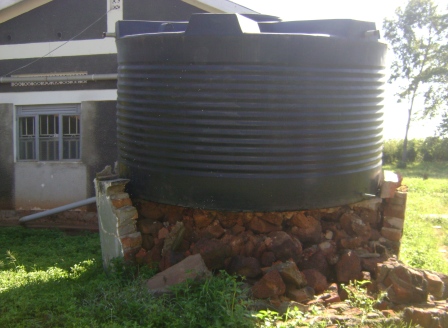 The story in the Sunday Monitor today, 24th May 2015, of the young banker who stole 780 million shillings from Stanbic Bank is an interesting story of corruption. However, like most stories on corruption in Uganda this one too mostly dwelt on the symptoms and not the root causes.The story does not really tell us about the systemic reasons why this guy was able to achieve his objective to steal. It focused on the amount that got stolen and not the systems that allowed for the money to be stolen in the first place.

As one of my favorite Ugandan comedians, Teacher Mpamire often asks: WHAT WENT WRONG with the checks and balances within the Stanbic approval systems? Did they exist at the time or not? How is it possible that a junior – young banker – can initiate transactions of such volume without a senior banker’s approval?

Or is it the case that the systems are in place but it was a human resources problem – as in the supervisors of the young banker colluded with him or they were just simply incompetent. If this be the case, that they were incompetent, how did the incompetent supervisors get their jobs? Who was responsible for hiring them? Was the recruitment committee/firm that hired them incompetent or were they competent but instead chose to accept a bribe and to offer the incompetent persons the job? But then again sometimes our recruitment processes often focus on ‘papers’ and not moral character and so it is quite possible that the recruitment committee/firm hired the right persons for the job based on the technical requirements as they were required to.

Many questions often remain unanswered in most Ugandan corruption stories. The fight against corruption needs for us to dig deeper into the foundations in order to uncover the systemic causes. And until such a time as we begin to deal with the root causes of the problem, we will not overcome it.