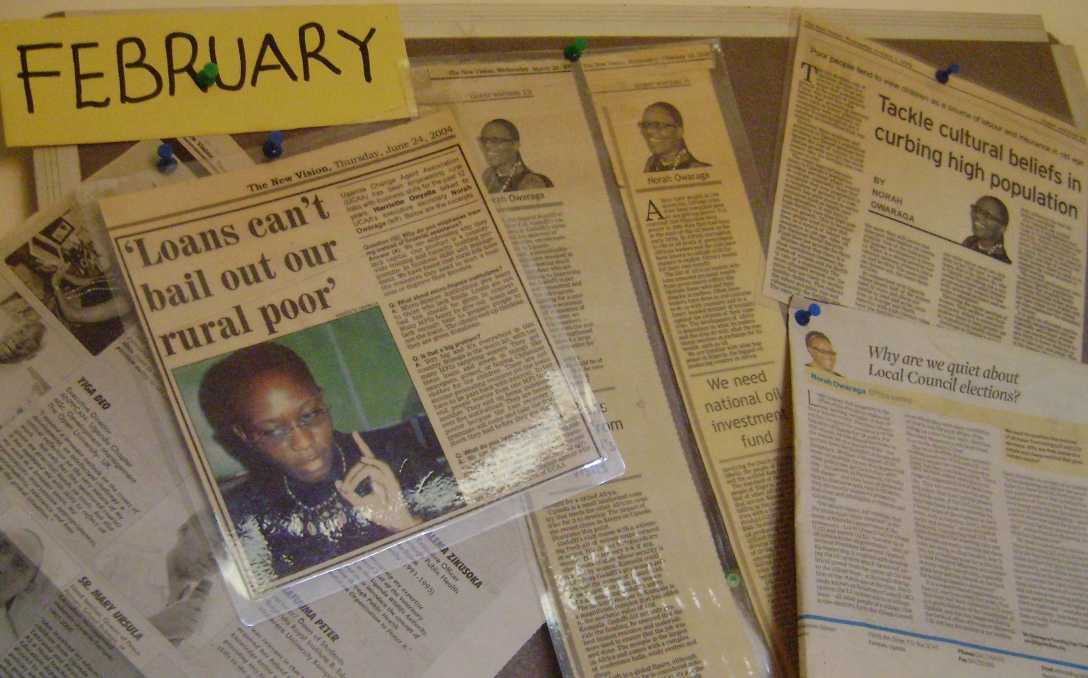 If anything, the inter-political-party and intra-political-party tensions that are at the peak here in Uganda with regards to the elections for representatives to the East African Legislative Assembly  (EALA) should worry most of us.

No doubt, our motherland, Uganda, is divided on multiple fronts. That we cannot come together to agree on who the best representatives shall be from all the political shades of our Country who can represent our Country’s interests at a regional forum cannot be but worrying.

Moreover, there was such a formula that was tabled for consideration, one that would have demanded that each of the major political parties is represented with the very best from their respective parties.

There was a suggestion, reportedly, that each of the four political parties in the house – National Resistance Movement Organisation (NRM), Forum for Democratic Change (FDC), Uganda People’s Congress (UPC) and Democratic Party (DP) are allocated one of the nine slots. Then the remaining five slots would be opened up to bi-partisan competition in a situation that would we see the Parliament of Uganda vet candidates not on party lines but for quality – value for money.

Matters are made worse for FDC, some argue because seemingly UPC and ‘DP good’ (as characterised by President Museveni) are closely aligned with NRM. This status quo is worrying for it points to a reality that in Uganda we seemingly do not have multiple shades, after all – all political parties seem the same or too closely aligned.

A commentator, in fact, went further to assert that as a matter of fact FDC is the ‘biological’ child of NRM, the only difference is that the child – FDC – does not have access to the resources that make it possible for NRM. Otherwise, FDC and NRM are very similar, the commentator concluded.

A question begs asking, do we really have multi-party democracy in Uganda?