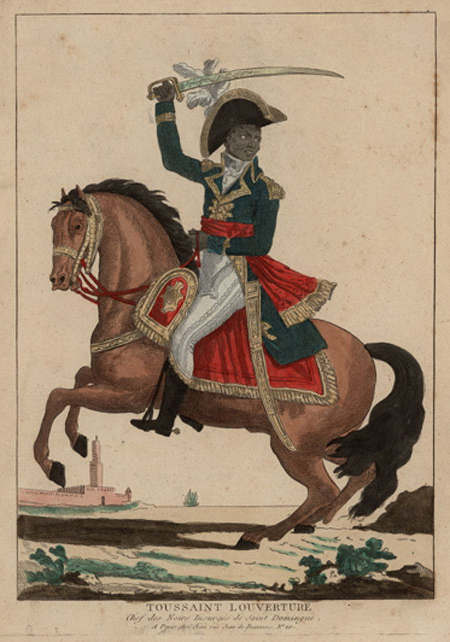 If Haiti is a shithole, and by my definition of shithole it obviously is not, but if it is by Trump’s definition, then Trump’s ancestors made it so. History shows that Columbus and other pirates of Spanish, French, English and Dutch descent had a lot to do in destroying Ayiti, yes that was the original name of Haiti.

History has it that Ayiti was originally inhabited by Arawak Indians. When Columbus and other ‘white pirates’ from whence Trump is descended came to Ayiti, they did not come with their women, but instead they mated with the indigenous women of Ayiti.

Consequently an ethnocide of the Arawak people did occur and who were replaced by modern day Haitians who are of a mixed race – Black/brown of Arawak Indian descent and of ‘white pirate’ descebt. So, de-facto, those for whom Trump is racists against are partly of the same bloodline as he is.

Take for instance the immoral “independence debt” that France owes Haiti. Basically, ‘whites’ enslaved Haitians and when Haitians revolted and declared themselves free and an independent nation, France demanded that Haiti pays compensation for loss of property to ‘white’ slaveholders’; property being Haitian slaves.

We are complicit in our outrage against racist statements by ‘white supremacists’, such as Trump, if we do not insist on historicising and contextualising their non-factual racist statements in history. How is it that a ‘black/brown country’ that is owed 20 billion US dollars by a ‘white country’ is the one Trump considers a shithole?

Our countries of Africa and Haiti, ‘black/brown countries’, only become shitholes if we allow Trump to conveniently forget or to cover up the fact that ‘white countries’ are in fact morally and financially indebted to our countries.

Photo Credit: Wikipedia: “He is considered the father of Haiti.”