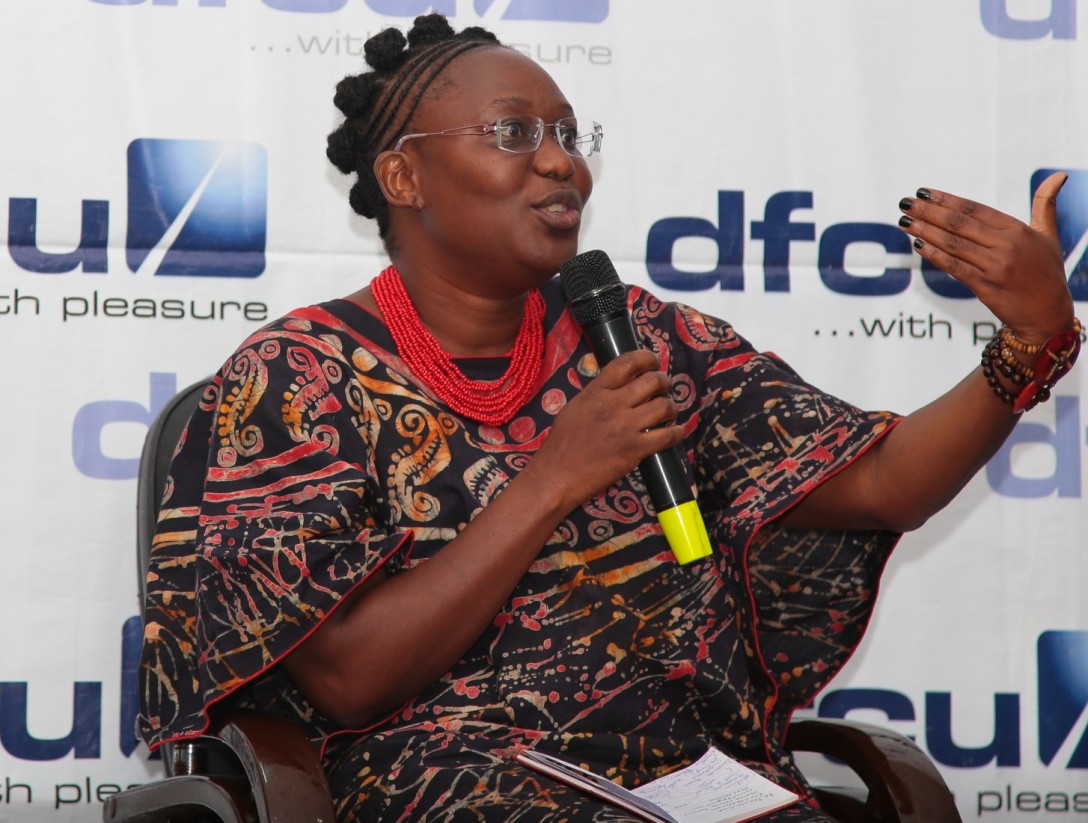 “There is this new thing in Africa that I don’t understand. It’s called Agent Banking. A store/shop acts as an agent to a bank, or several banks. The same store is also an agent to a telco’s mobile money business. The agents are in remote places where banks don’t want/can’t afford to set up branches.

One of our farmers walks into one of these shops to buy a bag of rice. The shop attendant pulls out one of the bank POS (she has about three or more from several banks) and tries to convince our farmer to set up a bank account with XYZ bank. Our farmer has never heard about any of those banks. His skepticism goes up 100%.

Our farmer looks at the bulky gadgets on the table, whips out his feature phone, 3/4 smaller than the POS in front of him, and pays for his rice with mobile money, deducting funds directly from his village savings group account. We send him a notification on his phone that his rice is fully paid up and that he has gained points at his savings group. His savings group sends him his new statement.

Oh, did I mention that he just borrowed from us via his savings group to pay for the rice? He grabs his bag of rice and walks away from the 2000 late bank POS machines. The bank is too late. The farmer is too future, and so is his savings group,” writes Amon Munyaneza on LinkedIn.

I must admit, I find it absolutely strange to have to deal with Agent Bankers who are inside of a banking hall. I personally refuse to deal with Agent Bankers within a banking hall and I have instructed my Personal Assistants not to do so either, while they handle official transactions for my own organisations and the organisation in which I am employed.

Why should we deal with an Agent Banker and not The Bank directly, since we would already be in the banking hall?

However, this does not mean that I agree with Munyaneza’s analysis or slant, if you will. What Munyaneza does not openly reveal are the likely higher transaction costs that the farmer incurs in those alternatives that he seemingly glorifies.

It would be nice to have more information and analysis of Agent Banking versus Mobile Money, etc. that are based on transaction costs.