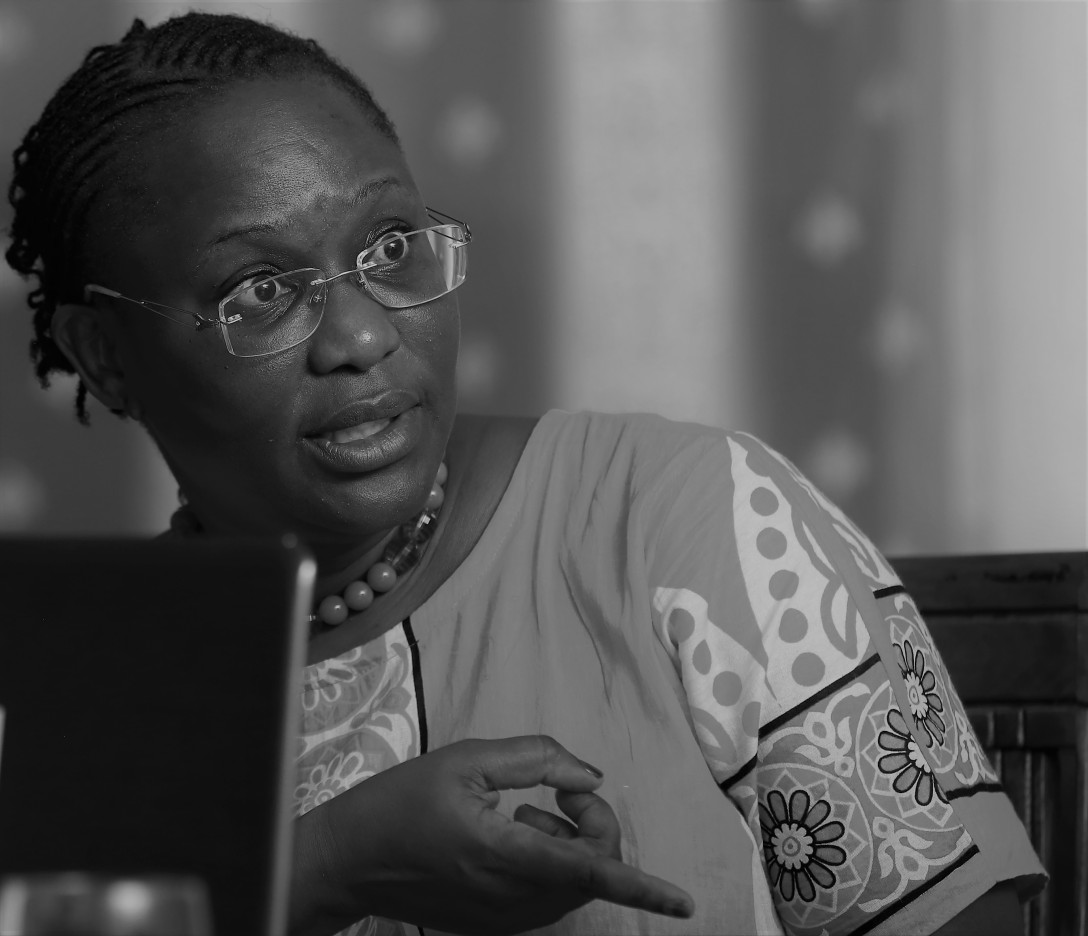 During this past week there has been significant outcry against reports that members of the Parliament of the Republic of Uganda awarded themselves a total of 10 billion shillings (20 million shillings each), under the pretext that they were going to use the funds in the fight against the COVID-19 pandemic.

The explanations that members of parliament have given to justify their self-allocation of huge amounts of money that could have been better directed through the COVID-19 National Task Force, have left many perplexed, to say the least. Explanations such as:

“Please allow me to give you my phone for one hour and you receive the calls and thereafter you will tell me whether 20m is anything to yap about. We need more than 20m as per the demands I get through phone calls I get every day.”

For emphasis, in 2014, for example, a member of parliament, in reaction to my blog post in which I raised concerns on the lack of health stops with public toilets for long distance travellers using public transport, had this to say:

“Government, like any other organized institution with resource challenges, operates by setting priorities and designing funding frameworks. If I may ask, should government build toilets on the dusty-bumpy Tirinyi- Kumi road, or first have Tarmac on it? I am sure your farm investment needs the Tarmac more than the toilets if you are to access market.

I have travelled by public means to all corners of our country. The practice by drivers of PSVs is to identify one-stop-shops along the way so that passengers can buy some items and also refresh themselves as the driver probably tops up the fuel.

On our eastern highway, there are so many of such places like Igar Mukono, Igar Jinja, Total Iganga, Total Mbale, not to mention the bus parks, most of which run by the private sector. Whenever I use other buses or taxis, the drivers enable passengers to make use of these facilities.”

I am a regular on the eastern route and I have used the Igar stops mentioned. Those facilities are not sufficient to handle a bus load of people wanting to ease themselves. It would take a minimum of 30 minutes or more before every passenger who needed the facility would have used it.

Nevertheless, this is a good starting point for government to encourage public-private partnerships to provide public toilets. The lead must be taken my government. In this case the government is the one which has the primary role to ensure that we have access to public toilets. And in a properly functioning democracy, it would be the role of the members of parliament to ensure that the executive provide the requisite and necessary social services.

But, in Uganda, ordinary people living undignified, deprived lives is the norm. And if our members of parliament are called out for contributing towards the status quo, they effectively, ask the deprived and poor, who cannot afford the proverbial bread, to go eat the proverbial cake.

1 thought on “Oblivious Members of Parliament”