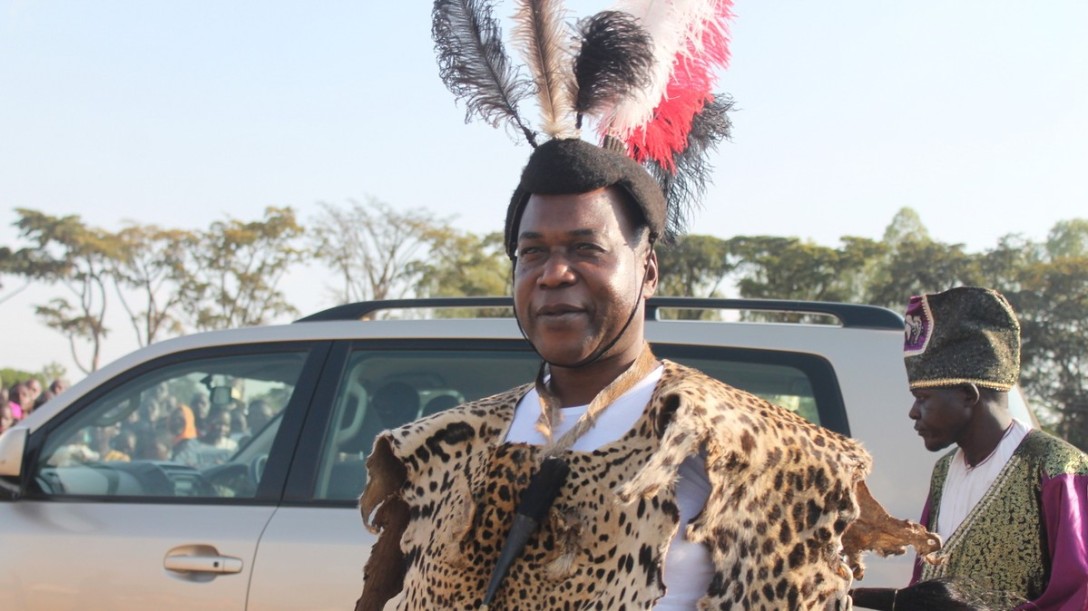 Mato Oput, which in the Acholi language literally means “to drink a bitter potion made from the leaves of the ‘oput’ tree” is one of the mechanisms for forgiveness and reconciliation among the Acholi people in Northern Uganda.

The drinking of this bitter herb means that the two conflicting parties accept the bitterness of the past and promise never to taste such bitterness again.

The payment of compensation follows the ceremony. The victim or his/her family is compensated for the harm done, for example, in the form of cows or cash.

It is believed by many Acholi that Mato Oput “can bring true healing in a way that formal justice system cannot.”

Mato Oput doesn’t aim at establishing whether an individual is guilty or not, rather it seeks to restore marred social harmony in the affected community.

It is important to note that restorative justice views crime essentially as a violation of people and relationships between people. Its primary objective is to correct such violations and to restore relationships.

As such, it necessarily involves victims and survivors, perpetrators and the community, in the quest for a level of justice that promotes repair, trust building and reconciliation.

It draws attention to the need to create a milieu within which all those implicated in crime come to realise the need to uphold the principles of the law, co-operating in an endeavour to discern the best way to achieve this.

In other words, restorative justice is concerned with resolving crime and conflicts. It focuses upon the end result (harmonious community relations) and it is characterised by community participation that involves both the victim and the perpetrator, with a view to restoring rights that have been abused.

Source of this analysis: Extracted from Joseph Yav Katshug’s “Mato Oput Versus the International Criminal Court (ICC) in Uganda,” as published in Pambazuka News