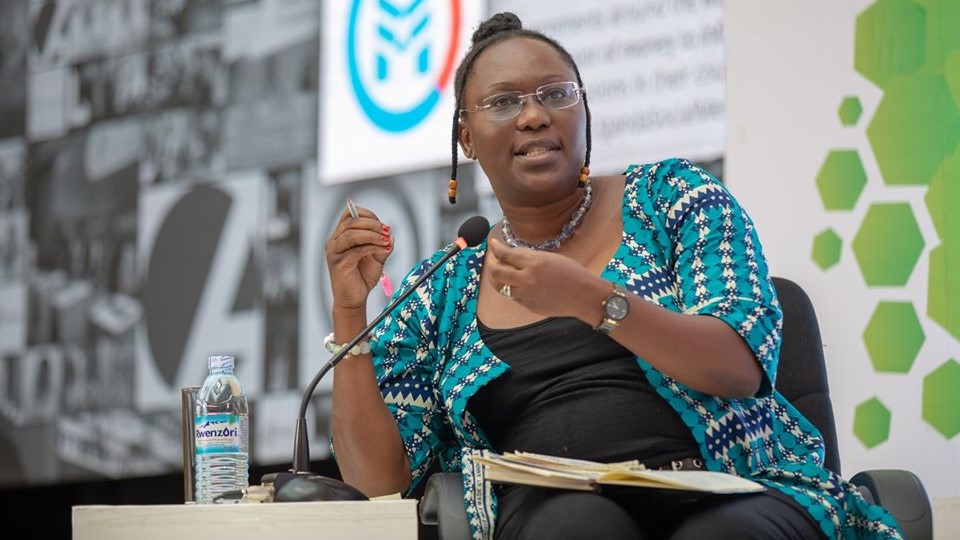 Uganda’s Equal Opportunities Commission (EOC) was shoved onto my consciousness this past week. News stories abound about the “EOC boss,” Mrs. Sylvia Muwembwa Ntambi, EOC Chairperson, being charged with fraud in the Anti-Corruption Court, with nine other “EOC bosses.”

New Vision Reports: “Ntambi and nine other employees of the commission face 25 counts of causing financial loss, conspiracy to defraud, embezzlement, corruption, and abuse of office.”

Will this court action benefit the greater good? I doubt it. Many sensational headlines have prior brought to light cases of public and civil servants accused of fraud, but I know none in which funds were refunded. Seemingly, the state throws good money at bad money – as in spends huge amounts of money to prosecute and never recovers a penny.

Pessimistic as I am about the court action, Ms. Ntambi’s reported leadership style, however, has caught my attention. Apparently, as early as 2019, allegations of unethical practice were already levelled against her, such as:

“She was accused of superintending over unethical practices that had seen staff polarized along tribal lines, which has created a toxic working environment. The allegations were contained in a petition by a whistle-blower to President Museveni detailing cases of unfair staff dismissal, irregular interdiction, resignations and refusal to renew staff contracts amid allegations of tribalism.”

The ethnicity of the ten accused “EOC bosses”, seems to support allegations of tribalism within EOC. After all, 9/10 of them, judging from their names, are of first nations, Bantu ethnic groups, that claim the southern half of Uganda as their ancestral geography.

I am ashamed that I have not be conscientious enough to familiarise myself with the mandate and workings of the EOC. To remedy my failing, I Googled EOC, found its website and took a scroll through it. From Its website, I learnt that the EOC was:

“Inaugurated on 8th July 2010 as a statutory body established by an Act of Parliament to effectuate Article 32(3) and Article 32 (4) of the Constitution of Uganda.

Mandated to eliminate discrimination and inequalities against any individual or group of persons on the ground of sex, age, race, colour, ethnic origin, tribe, birth, creed or religion, health status, social or economic standing, political opinion or disability, and take affirmative action in favor of groups marginalised on the basis of gender, age, disability or any other reason created by history, tradition or custom for the purpose of redressing imbalances which exist against them, and to provide for other related matters.”

Under the leadership of the “EOC bosses” currently accused, would it have made any difference at all if I had known its mandate and had submitted my complaints to the EOC about, for example, the fact that:

Would my complaints have been received and acted upon in a timely manner, if at all? I have my doubts.

On the EC website is published its complaints mechanism – the online based one. However, how can I expect a timely response, if at all, when, as of Sunday, 27th September 2020, the most recent post in the “update by projects category” of the EOC website was dated 14th August 2019, one year ago? This state of affairs raises more suspicion of the quality of leadership and management at the EOC.