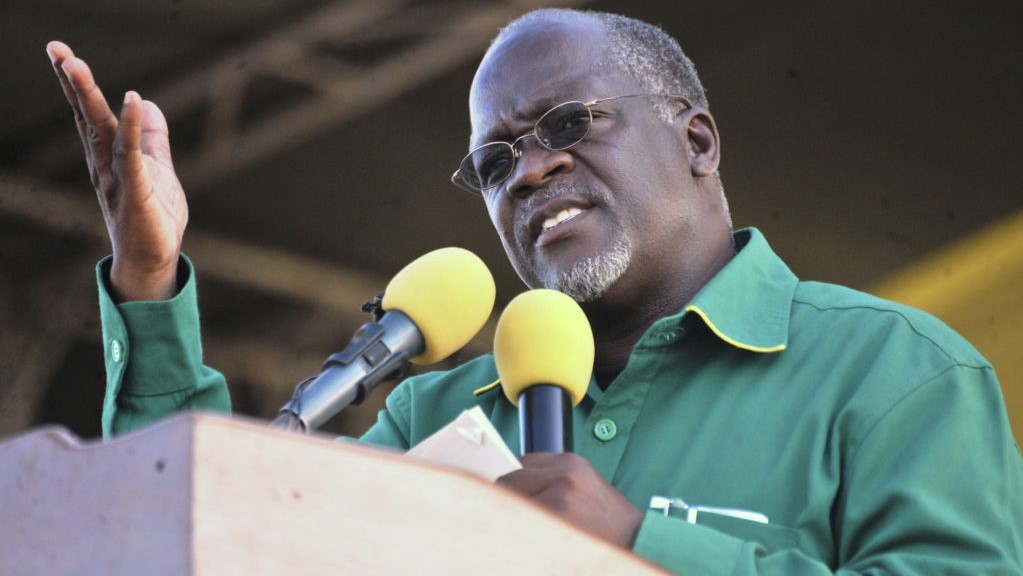 “Thomas Sankara ruled by decree for most of his three years reign and was killed. Patrice Lumumba ended the same way. They were killed by the system they served, because they did not take into consideration building consensus among the people that they led.

Now, I truly understand the mistakes they made, even though they were in the making to become the greatest leaders Africa had ever seen.

Decrees are good for they remove the bureaucracies created by the systems in place, but should be limited in a way that it balances both sides of the equation.

Leadership in Africa has not been stable like in any other place, because of external meddling that continue to see this continent as their second hub of where they can collect extra cash. 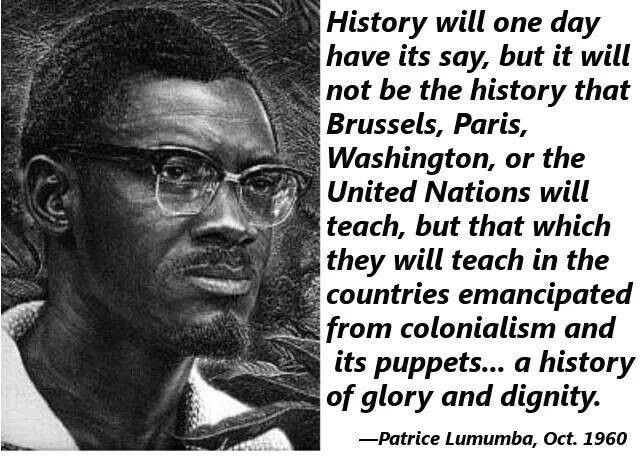 Would be great African leaders find themselves in such positions where they have to protect themselves and the populations they serve from exploitation; and in so doing tend to view themselves as saviours.

To me we should celebrate our leaders rather than demonize them.”

Aine wrote this commentary on 14th December 2015 in reaction to my 7th December 2015 blog post: “#WhatWouldMagufuliDo?” The jury is still out,” in which I expressed concerns about the late John Pombe Magufuli’s perceived ‘messianic bulldozer mentality’. 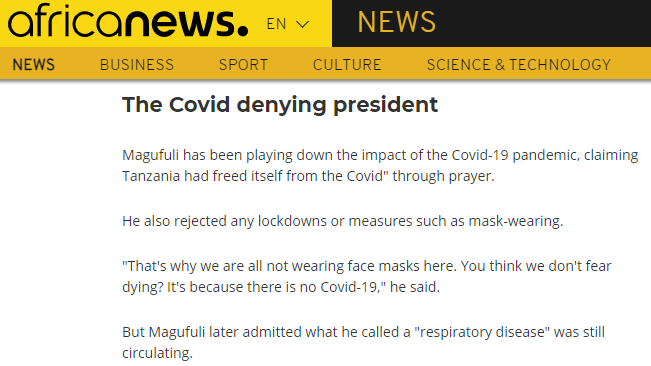 Whereas, it is reported that the late Magufuli died of heart relate complications, there is mystery as to whether his heart related ailments were in fact exacerbated by the coronavirus covid-19.

In light of his denial of the existence of  Covid-19 in Tanzania, did he get infected by it or not, that is the big question. If so, some surmise that he death is as a result of his leadership style.

When the jury comes in on Magufuli’s leadership style, Aine’s commentary will most certainly remain relevant. When he ruled by decree did President Magufuli ensure balanced equations? If not at what cost.