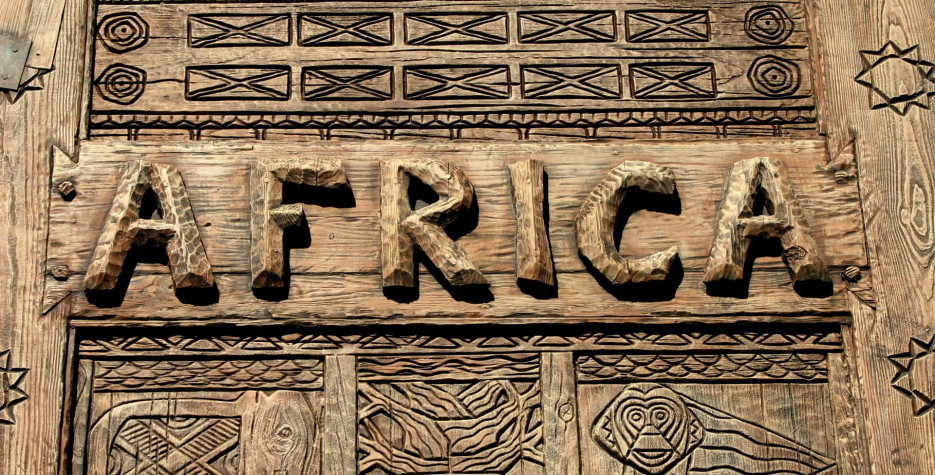 Take, for instance, the common structural discourse trap that many often fall into, the misconception of beginning analyses on Uganda's land, from around 120 years ago, when the territory now known as Uganda was declared a protectorate by the British. The territory that the British annexed and named Uganda, was originally occupied by the first… END_OF_DOCUMENT_TOKEN_TO_BE_REPLACED

The United States Government Mission in Kampala tweeted on 21st February 2016, following Uganda's presidential and parliamentary elections: “Ugandan people deserved better.” US Mission, Kampala Which Ugandans, all Ugandans, really? And what constitutes better for Ugandans – the opinion of the US government over that of Ugandans? These are the questions that I posed on… END_OF_DOCUMENT_TOKEN_TO_BE_REPLACED