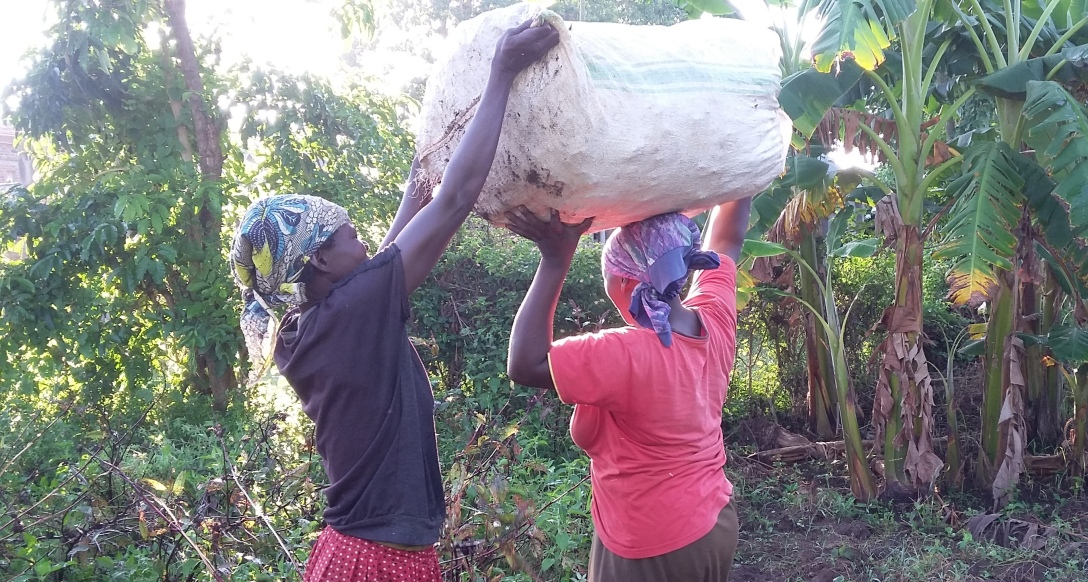 Agriculture is Uganda’s global comparative advantage, it is a primary economic growth driver and it is key in ensuring food and nutrition security for Ugandans. The budget 2014/2015 plans to increase food production costs through increased taxation – agricultural inputs will be heavily taxed.

Comparatively, administrations of other East African nations are subsidising or ensuring no or low taxation of agricultural inputs.

The 2014/2015 proposed national budget for Uganda is as meaningless as is its predecessors and perhaps it is worse. 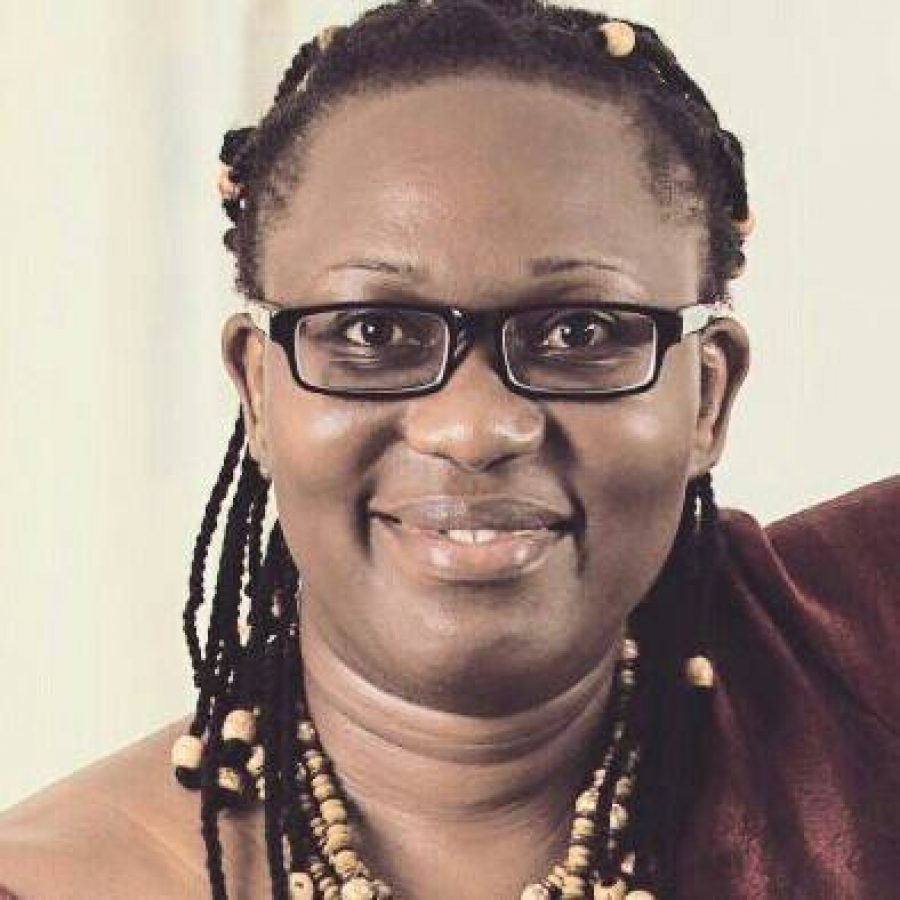 By Comrade Norah A. Owaraga