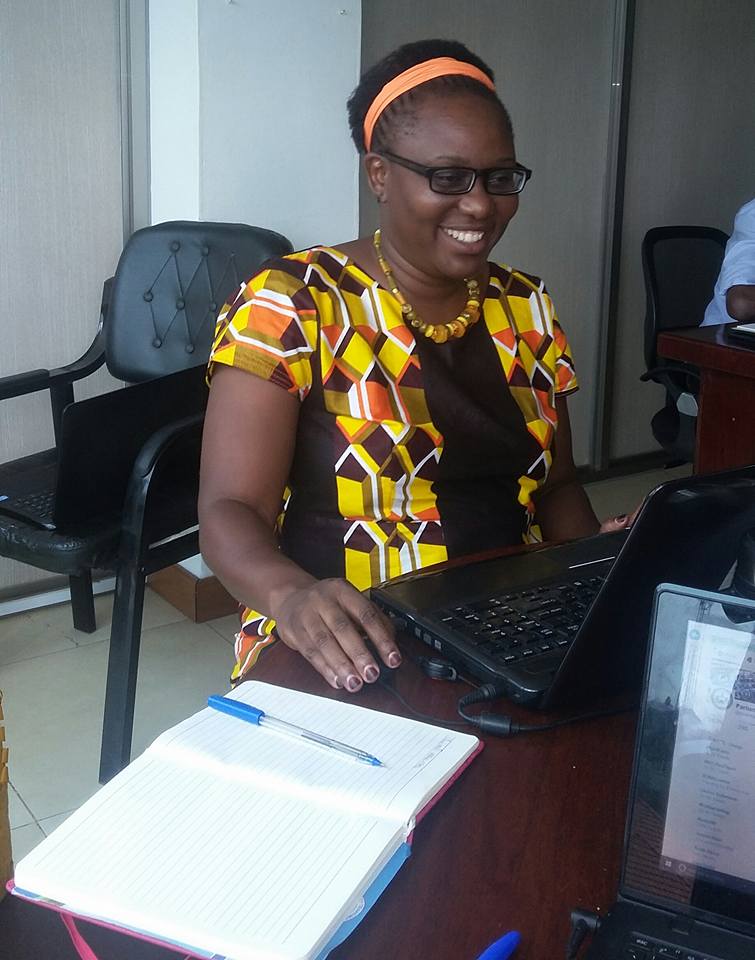 This past month has been instructive on how disruptive information communication technology of the digital kind has become in Uganda. Ugandans now heavily rely on digital devices so much so that without such devices we are lost. The reason, indeed, the State used our vulnerability to force us to comply with an unlawful directive.

The Uganda Law Society found the order not supported by law to register or validate our SIM cards using only one questionable method of identification – the national identity card while our other more authentic, more legal and more valid forms of identification – passports and driving permits – were rendered useless.

The National Resistance Movement Organisation (NRMO) Administration, that is in power, unlawfully decreed to the effect that if you want to continue to have access to other humans through your digital gadgets you must provide your bio data to the NRMO through registering for a national identity card; which card you use for registering your SIM cards or else your digital access is blocked.

SIM in full is Subscriber Identity Module and basically a SIM card is a kind of middle agent, an enabler, a go-between if you will, that makes it possible for two pieces of hardware to communicate through cell towers. Telecom companies – MTN, Airtel, and the like, own cell towers and in order for one to use their cell towers one has to purchase from them a SIM card.

It is understandable that the State should know who owns what SIM for security reasons. However, the NRMO falsely insists that the only way of knowing who is who for a Ugandan is through a national identity card. The law in Uganda recognises passports, as well as driving permits, as forms of identification.

Nevertheless, starting 18th May 2017, MTN begun to block digital access to those who had not complied or who had unsuccessfully attempted to comply to validate or register their SIM cards using national identification cards. SIM cards were deactivated thus blocking thousands from digital communication through digital devices – phones, ipads, desktops, laptops, etc.

Rumours abound that some Ugandans sought to obtain SIM card(s) from Kenya’s Safaricom, which apparently allows the use of passports as a form of identification. You see, digital devices do not ‘understand’ Ateso, Swahili, English, German, Spanish or French. When inputted into a digital device human languages are converted to digital language, which is then transmitted through SIM cards device to device, and then translated back to human language.

A computer’s ‘memory’, for example, is quantified in terms of its information storage capacity which is calculated in terms of bytes (one byte is used to hold one character of text). According to Richard Dawkins, the computer on which he wrote his famous and world-shattering book “The Blind Watchmaker” 30 years ago had a memory of only 64 kilobytes.

Compare to computers these days which have random access memory (RAM) of gigabytes. A gigabyte is equivalent to over a million kilobytes – over 32 times more storage capacity than Dawkins machine on which he wrote “The Blind Watchmaker”. That a machine has ‘intelligence’ – the ability to store billions of bytes is innovative.

It is amazing that the size of computers is getting ever so small – apparently, the first portal computer, Osborne 1, weighed 24 pounds as compared to a modern day ipad which weighs only 1.35 pounds; whilst the amount of information stored, retrieved and shared on computers gets larger.

The speed at which digital machines are now able to process and share information across many traditional divides (geographical boundaries, age boundaries, etc.) is different and is new. The Encyclopaedia Britannica after nearly 250 years was forced to stop publishing its famous and weighty 32-volume print editions and to focus on digital expansion, because of competition from websites such as Wikipedia.

Dawkins’ book, for example, continues to generate controversy to date, with Christians insisting that God created man and Dawkins debunking the Christian belief in creation and suggesting that humans evolved, through random natural selection.  Digital devices being able to store and share Dawkins’ book at high speeds is amazing. Digital devices being able to simulate Dawkins’ intelligence is amazing too.

Digital devices through SIM cards and cell towers do not have intrinsic value to know and resist an unlawful order, the devices simple do as humans instruct.