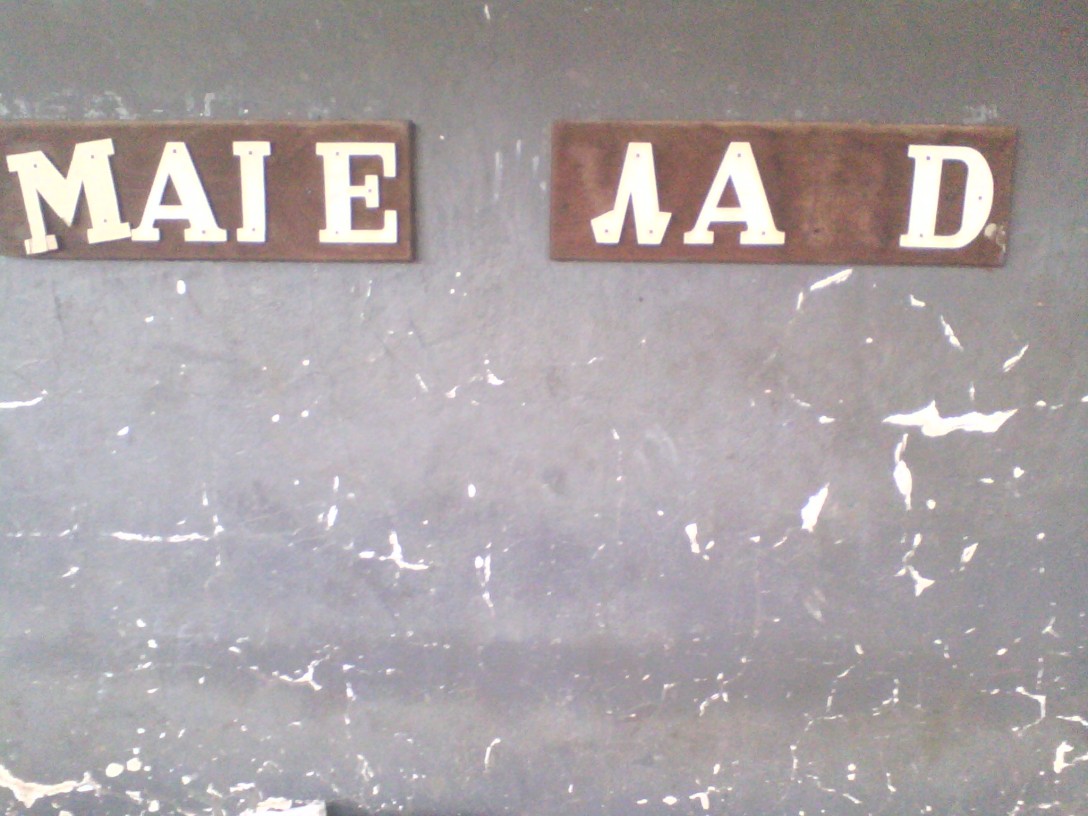 The concept ‘white elephant’ is an idiom for a valuable but burdensome possession of which its owner cannot dispose and whose purchase and upkeep cost is out of proportion to its usefulness. An example are boreholes which cost millions to drill and to construct, but within a very short time they stop pumping water, because a part of the borehole machinery is worn out and the replacement is too costly to purchase or has to be purchased from abroad. Indeed, non-functioning boreholes are a common feature in most rural areas of Uganda, where heaps of rusting metal that were once boreholes are littered in plain sight.

In other cases, the boreholes which are functional can also be considered as white elephants. This is because the costs of maintenance in relation to the consistency with which the borehole pumps water are sometimes disproportionate. One such borehole exists in my village and like other members of my village I too contributed money ‘the community’s contribution’, which was a requirement by the local administration before the borehole was drilled. However, since the borehole became functional in 2010, the amount of water it pumps is so little such that if you are not among the first ten to draw water in a day, it is quite likely that you will not be able to draw water from the borehole on that day. No doubt, we are not getting value for money from the borehole in my village.

How is it that we allow white elephants such as the borehole in my village to come about in the first place? An opinion by Theo Wilms, of New Zealand in the Guardian Weekly (01.04.11)  has become the best example for me to explain how proliferation of white elephants is sustained.  In discussing genetically modified (GM) strains as a solution to banana wilt, Theo cautioned and advised:

Scientists have inserted a gene from the sweet pepper that makes a protein that is toxic to these bacteria but as we all know – like TB, resistant bacteria will arise. One resistant bacterium will then cause the collapse of one more. To contain this problem, scientists will have to educate Ugandans to eat foods other than bananas. Are there potatoes that can be grown there (Uganda)? What about taro? We eat pumpkin and buttercup in New Zealand: do these plants grow and fruit there (Uganda)?

Theo’s advice is a classic example of the hidden white elephant – the knowledge or lack of knowledge which informs development interventions in Uganda. Some may think it unlikely, but it is quite possible that on the basis of Theo’s advice, a project will be or was designed and implemented in Uganda, specifically to introduce New Zealand potatoes, taro, buttercup and pumpkin to Uganda. Because the knowledge that informs the ‘New Zealand-Uganda potatoes and pumpkin project’ does not acknowledge the existence of food crops other than bananas in Uganda, its discourse is inevitably the paternalistic kind, with the greater part of the project being to ‘sensitize’ us, Ugandans, on the importance of consuming potatoes and pumpkins from New Zealand.

Admittedly, bananas are a major staple food in Uganda. However, bananas are not the only food crop in Uganda. According to the Uganda Bureau of Statistics, 45 percent (9,512,000 tonnes) of 20,957,000 tonnes of food produced in Uganda from nine selected food crops is from bananas. The remaining 55 percent (11,445,000 tonnes) of food are from millet, maize, sorghum, rice, wheat, sweet potatoes and cassava. Certainly, we do not need scientists to educate us to eat foods other than bananas, we already are. That Theo did not know this, perhaps, is understandable. Nevertheless, the second part of Theo’s advice is the one to look into carefully, for therein incubates the white elephant.

I find the first part of Theo’s advice very useful, for it effectively points out a hidden white elephant, the futility of introducing GM bananas in Uganda. Theo’s advice also indicates he is knowledgeable on issues relating to GM foods. The problem I have is that just because he is knowledgeable on GM foods, does not make him an expert on Uganda, and yet his advice about the need for scientist to educate Uganda on food consumption seems to be treated as though it was expert advice. This status quo, in my view, is the root cause of the proliferation of white elephants in Uganda, pseudo experts prescribing hyped solutions. Take you pick in any sector of Uganda and your inventory list of white elephants will emerge. I drive past the AGOA factory in Bugolobi every day and it is a sight for sore eyes.

On this our 52nd  independence anniversary I caution that if we do not deal with the hidden white elephants, which inform policy in Uganda, the visible white elephants – non-performing assets – shall continue to dominate our landscape, sadly.

5 thoughts on “52 years of independence, Uganda is a white elephant”