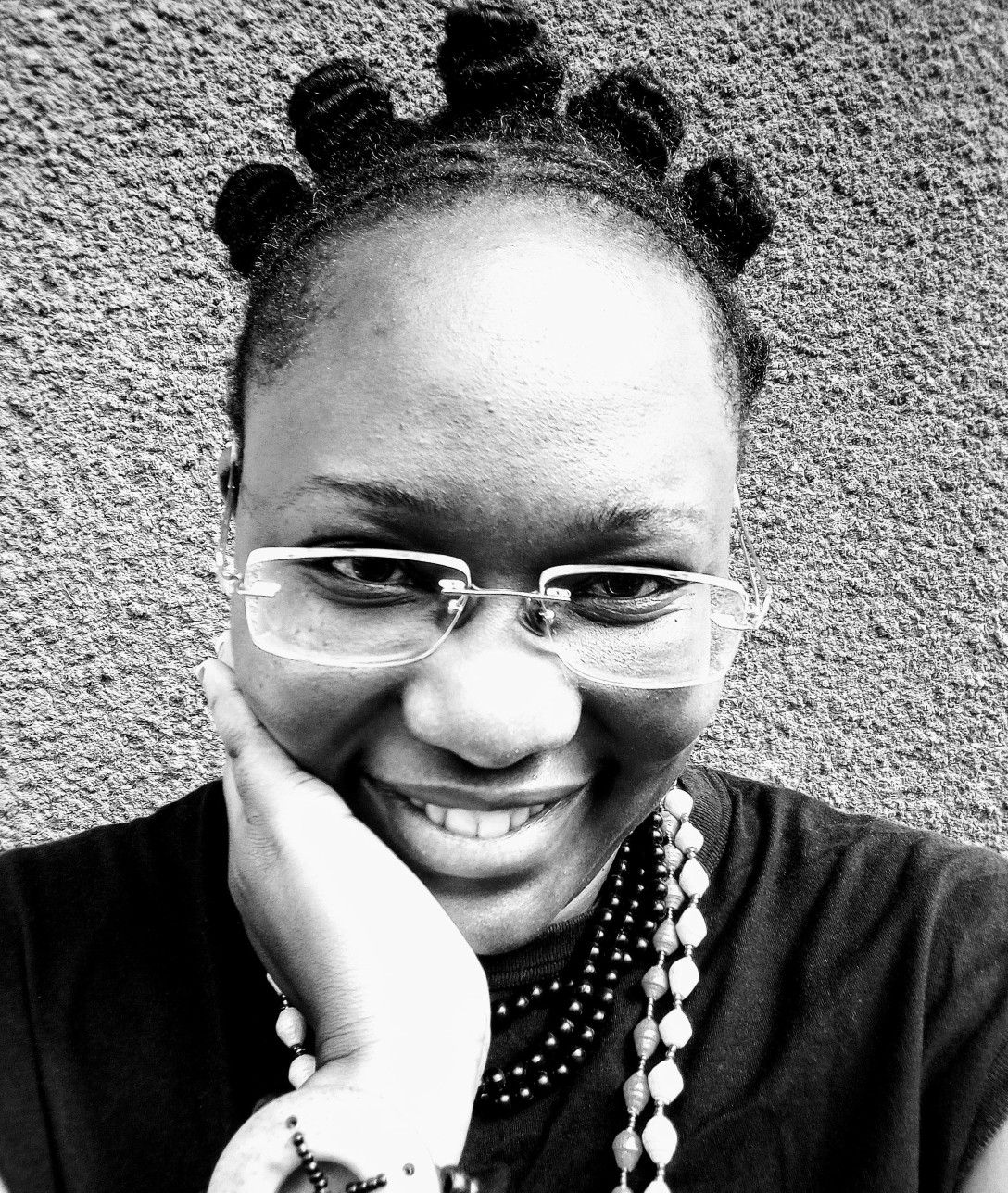 “1kg of peas = 1kg of beans. Does that make peas beans? No! Does it make them the same? No! Basic class on equality,” wrote a passionate feminist on her face book wall.

After reading this statement I was reminded of how on one of my morning sessions on search and read, I had happened on literature that argued “the fallacy of equality” and which not only made sense to me, but I also agreed with. It is against this background that I felt compelled to join the face book conversation on the passionate feminist’s wall.

I shared my views that even mathematically 1 kg of peas can never equal 1 kg of beans and that is the inherent challenge with the equality debate, hence I prefer the equity debate. I added that the role of equity is not to achieve equality. It is to appreciate that even though we are different we should be treated equitably – a premise I guess of affirmative action programmes, however eventually abused.

I continued to explain that, for example, the price of 1 kg of beans is not equal to the price of 1 kg of beans, neither are they the same quantity numerically – you need more peas to make a kg than you need beans to make 1 kg. The argument of equality implies that I should pay the same price 1 kg of beans as I do for I kg of peas and we know that this is not realistic. Even from a perspective of intrinsic value the two commodities are inherently different. They are all food, but they are different. She was not persuaded. I continued on explaining, think of 1 kg of US$ coins and 1 kg of Ug.shs, they too are not equal.

She used an example of access to public services by people with disability (PWD) and those without to drive her point about equality home. I clarified that the equality debate suggests that we should all access the premises in the same way. But the equity debate appreciates that there are persons who are not able to access the building using stairs – PWD – and provisions should be made for them to equitably access the building. She was still not convinced.

I decided to rest my case, and then another feminist whom I only know throw social media, I think, Desire Lavigne Karakire, joined the conversation and gave an elaborate explanation which I agreed with and with her permission I share here below:

“I’ve had this debate recently and my thoughts were much alike Norah’s. The other people I was speaking with did not agree. I have to say though, it’s usually a very confusing debate, and the reason it is that both sides of the argument are right in so many ways, that whichever side one picks, they are not wrong, and we all want to get to the same place.

Put some real life examples to the equity argument. I usually like to use the example of the armed forces – men and women in a battalion. Equality will say the roles are split the same. If a man goes on the frontline, the woman should go on the frontline too. Equity – and I could be wrong; correct me if I am – says yes, they will both go. However, the man will carry his 200 pound comrade should they get injured, because with greater upper-body strength, they are biologically built more capably to execute this task than the woman. It’s not a decision based on prejudice, it is a pragmatic decision and while the foundation might be equality, in execution, equity makes the more sense.

The women also may get assigned to places closer to the bases for health and sanitary reasons. If there is an assignment deep in a remote location, their male counterparts might get it instead of them. The men can go long days without a shower. A woman can too, but might very likely catch something. In this way, both are important to the army, but the army appreciates and takes into consideration these differences and if these decisions are made without bias, they should be the better way. In this case, rather than, say, fault the army for assigning the woman the lighter roles, we would commend its position.

I’m a proponent of equity better than equality too because I feel that equity takes into account these very important nuances and equality might very easily miss them. Equality will condemn the choice of the army commander who is making these decisions without appreciating that it is in fact the better way.

Another example is mothers in the workplace. Yes, the opportunities should be equal. Yes, they should have equal access. But to chase equality is to say that if a man and woman are in the same role, they must all put in equal hours. Equity would push instead for a position such as half-day work for a mother and allow her to work from home remotely for the rest of it – if it’s practical – so she can feed and nurse her child. By equality, men are justified to complain and to hate this compromise. By equity, they would see how it might make sense.”