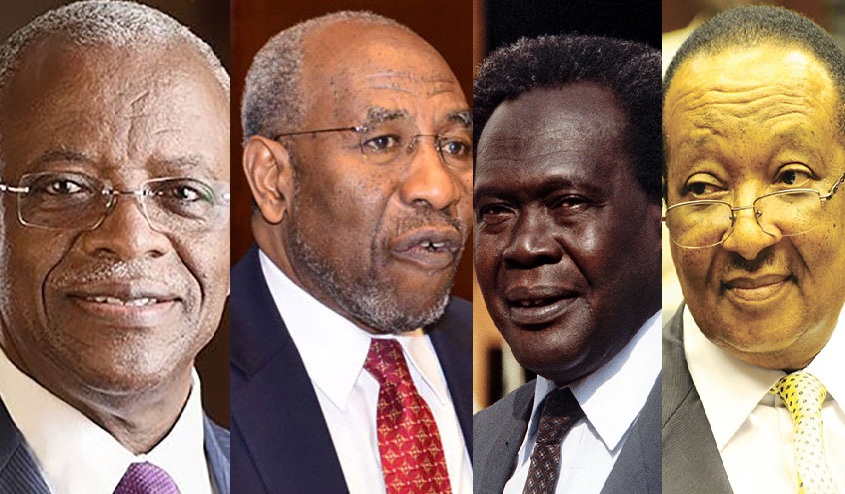 In December 2019 when President Museveni reshuffled his Cabinet he continued with the long tradition of marginalizing women. Yes, the position of President of the Republic of Uganda has never been held by a woman; nor has a woman ever held the position of Prime Minister of Uganda.

President Museveni’s current cabinet is revealing in that it continues with the tradition in Uganda of our women’s voice being quantitatively underrepresented in it.  All the top five Cabinet positions – the president, vice president, prime minister and the two deputy prime ministers – are men.

The theme for International Women’s Day for 2020 was:

And it was domesticated in Uganda under the theme:

“Celebrating 25 years of the 1995 Constitution: Milestones on Promoting Gender Equality and Women’s Empowerment in Uganda.”

Ugandan’s population is made up of 51% women. It follows therefore that having no women in the top five cabinet position is not equality; and is nothing to celebrate. Similarly, having a cabinet that is only 35 percent women is not equality.

The gender imbalance in Uganda’s cabinet should have been the main focus of the official commemoration event for Women’s Day 2020 in Uganda. Instead, however, it was not even mentioned in the President’s speech and if it was it is not among the highlights from his speech that are trending, such as domestic violence.