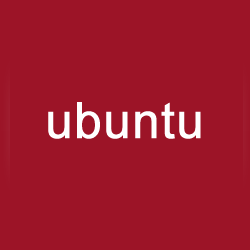 How different are the chief executive officers (CEOs) of not-for-profit charity, advocacy or development organisations (the so called civil society organisations (CSOs)) from those who partook of the 6bn handshake?

On the surface, many, including those working with CSOs, will emphatically respond that there is a big difference. But a closer look by others may reveal that in some ways and in some cases there is no difference. We, in Uganda, are seemingly okay with the 6bn-handshake-mentality. We practise it regularly without noticing it.

There have been times, for example, when CEOs of CSOs have functioned as independent consultants, who have taken on consultancy jobs. Such CEOs would be different from the 6bn-handshakers if when they did consultancy jobs they:

But, if such CEOs take the consultancy fees and pocket them and then also get their monthly salary as usual, then there is really no difference between them and the 6bn-handshakers. It would mean that they got double paid.