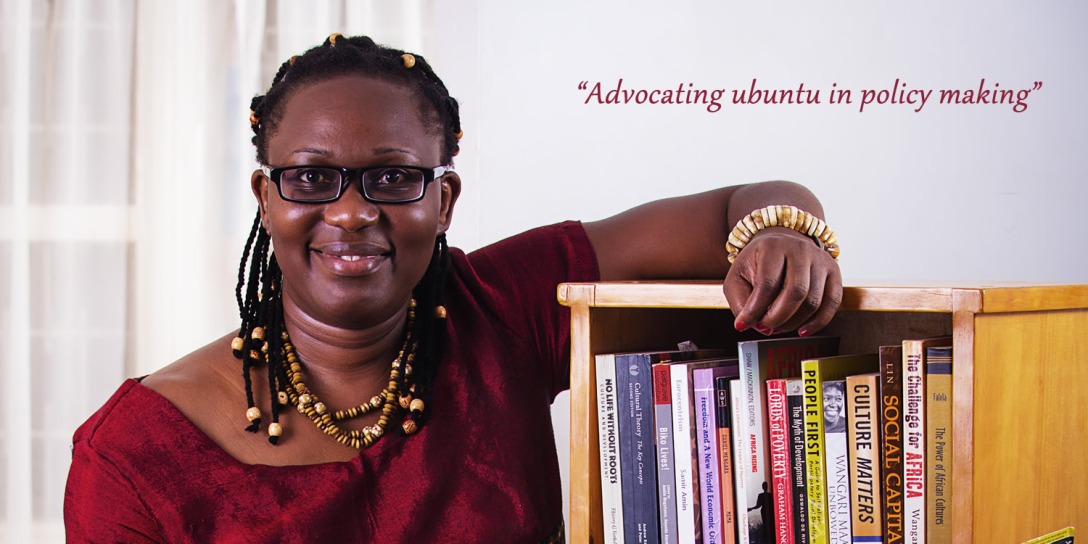 Watching the democratic process in Alabama and by extension the USA, it shocks me to the core about its revelation of the demons that form the basis on which Christianity is founded on.

I could be wrong, but how is it at all possible that people who are supporting a man that is the very example of immorality do so in the name of the Christian God?

And as a woman I am like, with the “Me Too campaign” raging on in the USA, how is it at all possible that in excess of 60 percent of white women in Alabama choose to vote for a man accused of molesting young girls?

Yes, innocent till proven guilty, but why have Christians and white women in particular already dismissed the victims and labeled them liars who have been bought and are being used for political reasons … I mean, REALLY?