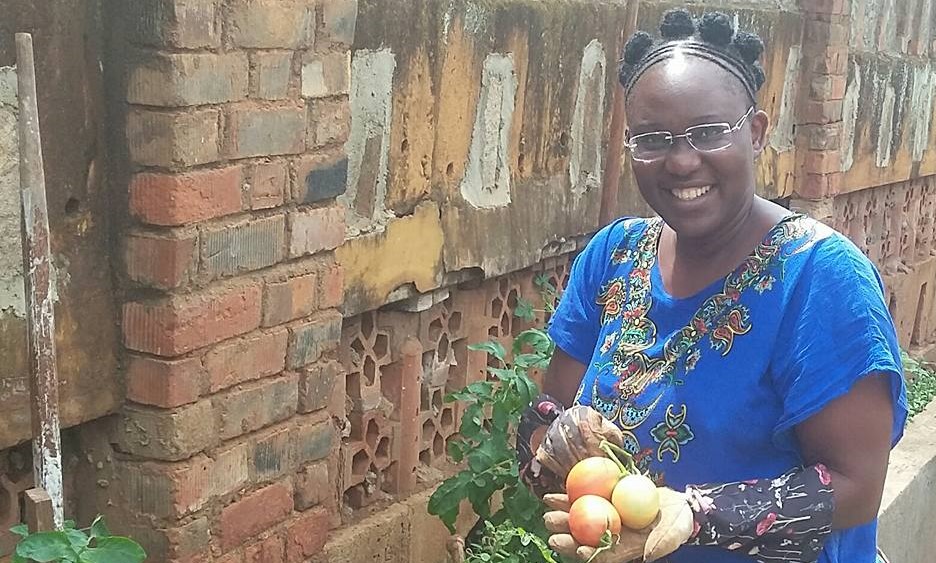 Shortly after give a TEDx Kira Talk: “Going back to our roots”

I read somewhere that the strength of menstruation period pains can be equivalent to the force of pain experienced when one gets a heart attack.

Yes, it is that time of the month and am high on pain killers; which if not taken with food can cause further complications, such as ulcers. And by the way, for some women, in addition, their menstruation periods come with nausea, as well.

What is the equivalent for men, I wonder? As in a recurring phenomenon, in which they must endure pain for days every month; which is their equivalent? This often crosses my mind, when a certain kind of insecure men challenge women to do ‘manly’ things in order to justify our demands for equality.

Until sometime last year, I think, when Hon. Salaam Musumba mentioned it, as we discussed presidential elections in Uganda, the unscientific ones that is, like most, I think, I hadn’t really thought about it. Hon. Salaam, you see, pointed out the injustices in-built within presidential campaigns, for example.

She eloquently, drove her point home, asking us to appreciate how unfair the gruelling presidential campaign programme is, which requires candidates to traverse the entire country by road and over a short period of time; and which necessitates for female candidates to campaign even when they are in their periods.

Moderating a discussion on digital democracy

So, please, for those so deluded, men and women alike, it is not a compliment to me for you to celebrate my success by likening me, a woman, to a man – specifically, in its limited variation which refers to humans who are male. I am simply a woman of substance.

Know that, when we, women, ask for equality, we do so in the context of appreciating that we are all human and within equality is equity. Each gender, in addition to being human, has unique qualities which we must accommodate with humane understanding.

3 thoughts on “I am a Woman of Substance”