“Acen also said instead of using weighing scales, the local middlemen were using plastic mugs as measurement units to cheat the farmers.”

I wrote this in the case study: “Make Money from Producing and Selling Beans,” which I compiled using true stories reported in the press; a case study which I use for training young innovators on how to prepare and to use cash flows for income generation.

As we discussed the closeness of the case study or not to the reality on the ground, the young innovators I was training, all from Lango and Acholi, confirmed to me that the case study was close to reality. 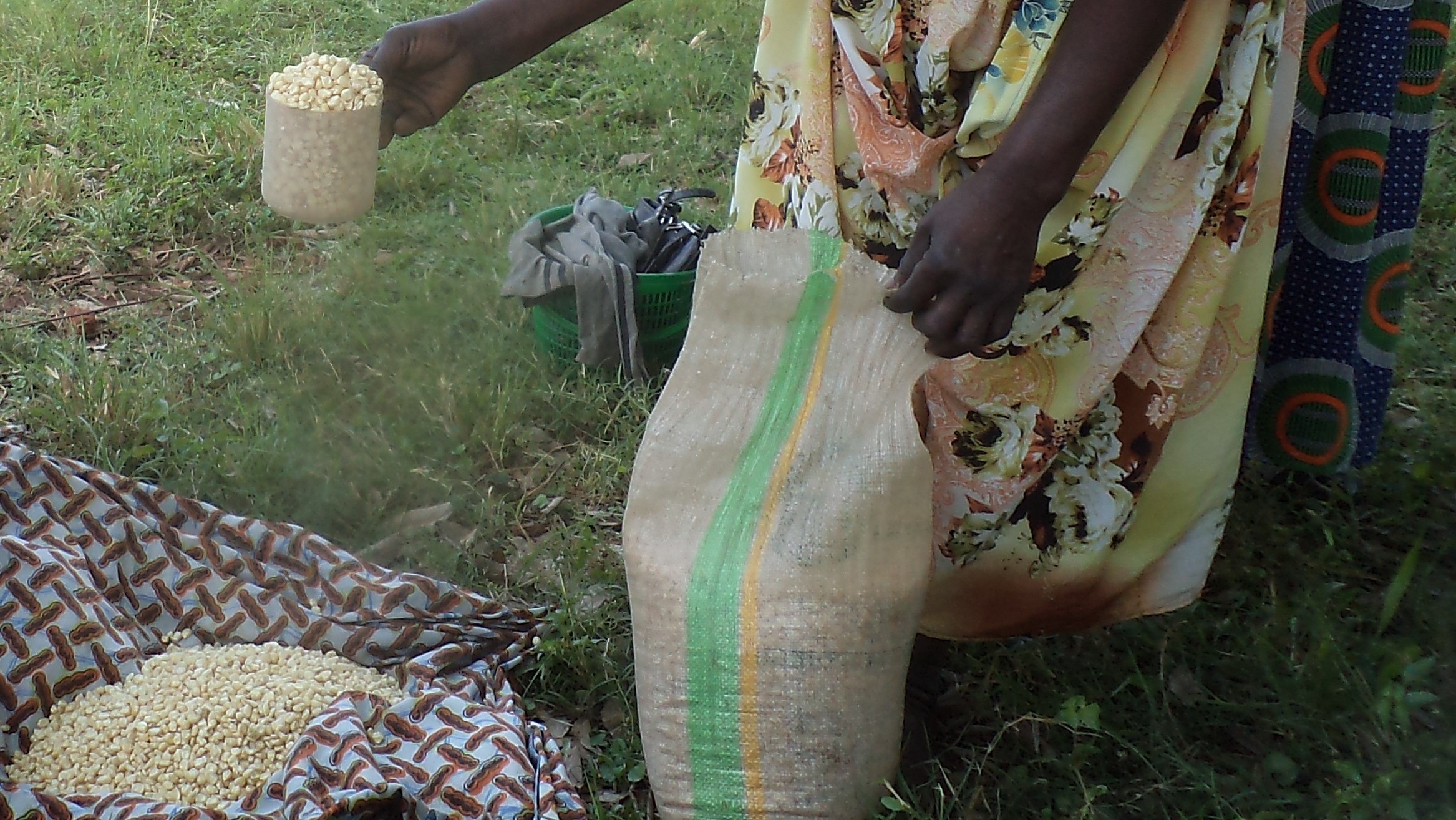 They, in fact, introduced me to the apur ming measuring cup, which is openly so described and is popularly in use in Lango. Apur ming is Lango for “a farmer is stupid.”

Everybody know it and with full knowledge that it is used to cheat farmers, apur ming is widely used by middlemen. Sometimes it is a panel beaten cup with reduced capacity. Sometimes middlemen don’t fill the cup to capacity as they measure. And often they confuse farmers in counting cups measured – skipping numbers and declaring less cups. 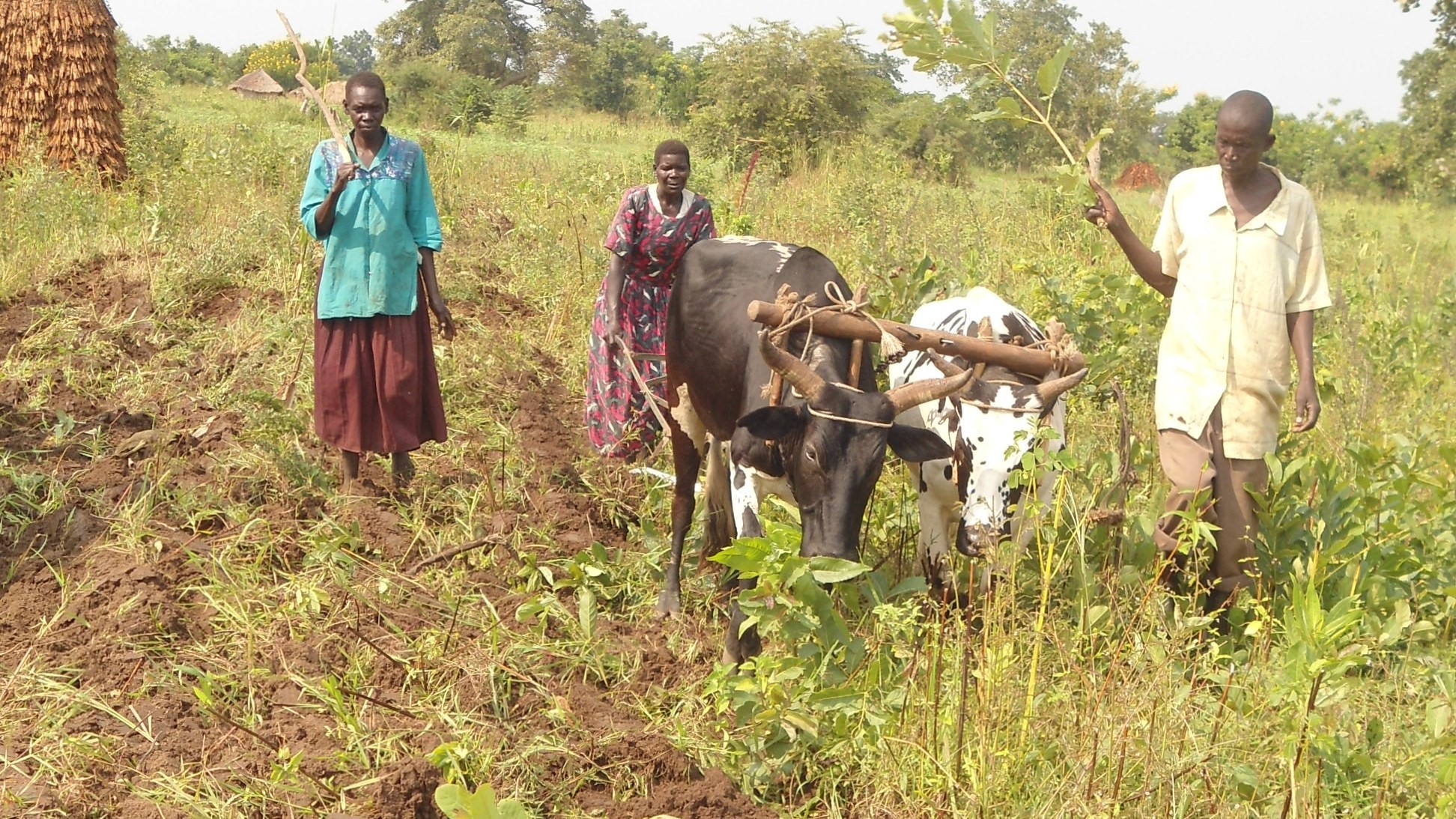 It is no wonder the most hardworking section of our population wallows in poverty. They that feed our nation are not commensurately rewarded for their hard work. They are cheated in broad daylight in full view of those who are supposed to stop the fraud.

And yet, we all find it acceptable for the State to spend millions and billions of shillings on shenanigans such as sham political elections and election petitions. Fellow Ugandans, who are we? Where is the outrage against apur ming?