The Uganda National Household Survey (UNHS) results for the year 2019/2020 are out. The summary is doing the rounds on social media, accompanied with our usual purposely lamentations.

Thus, I invite our newly elected and sworn in members of parliament (MPs), who are serving in the 11th Parliament, especially those representing Pallisa District, to appreciate that the UNHS 2019/2020 survey results, in fact, are the baseline for benchmarking their leadership. 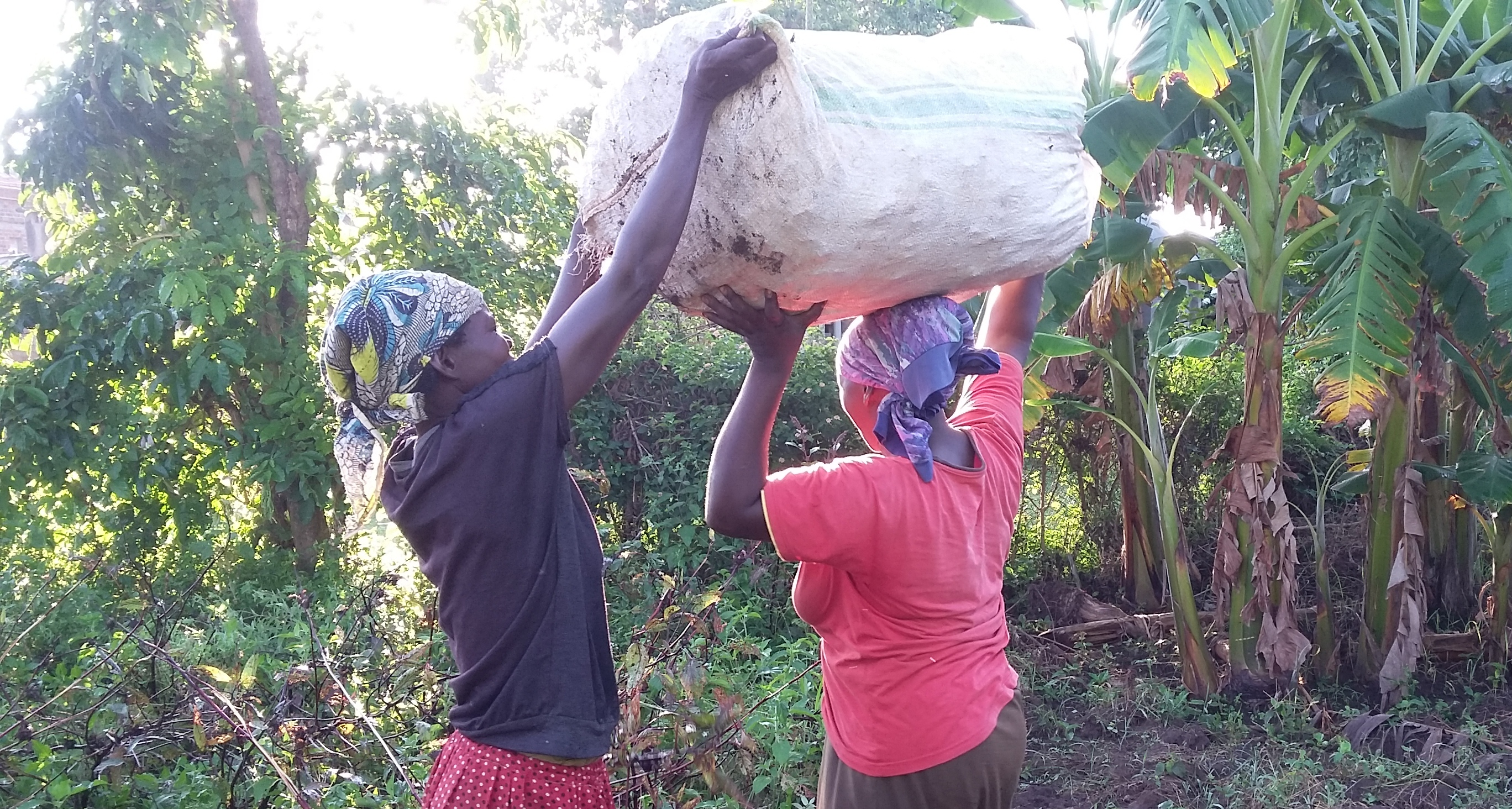 Using the ‘poverty line’, ineffective as it may be, the UNHS, nevertheless, revealed that my ancestral home areas from whence my parents originate host significant sections of our population that are living in poverty.

Thousands of people in Bukedi and Teso are living in poverty!

Folklore has it that my ancestors, the Iteso of Uganda, were a proud people and a proud nation. Our Iteso ancestors must be turning restless in their graves at the current status quo.

I am inclined to believe that my home district, Pallisa District, is a big contributor to the appalling poverty statistic for Bukedi Region, albeit potentially being among the food basket areas for Uganda. Pallisa, after all, is among the largest producers of super rice, for example, among other cereals.

Sadly, my home county, Pallisa, has the highest percentage, 61.8 percent of its population living below the ‘poverty line’.

While, I am not all that comfortably with the ‘poverty line’ as a good measure for poverty, nevertheless, I do concede that it does have some merit, especially when it is combined with other measures of poverty.

And so, Pallisa MPs, the UNHS 2019/2020 survey results give has the starting point from when you have started your term of office. How you change the status quo as it was revealed by the UNHS 2019/2020 will determine your success or failure as a leader.