In 2015, in a post titled: “Bloated irrational parliament of Uganda,” I wrote:

“The current system is irrational for it allows for districts, such as my ancestral district, Pallisa, whose annual revenue collection is about 130 million shillings only, to be represented by five MPs that cost the nation 900 million shillings per year.” 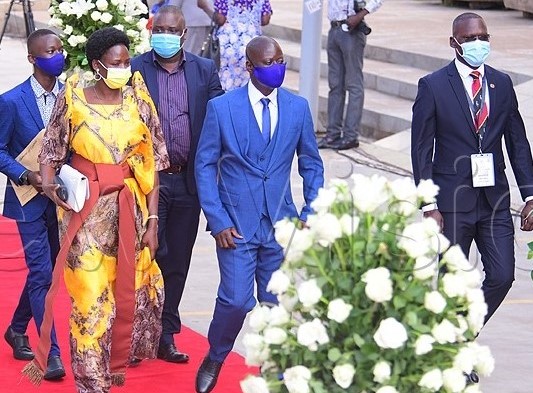 The gist of my assertion then was and still is that with such huge and costly representation in Parliament, we are not getting value for money. In the sense that many, including MPs as a whole in the whole country, who represent us in Parliament render themselves unnecessary and irrelevant.

Most don’t talk in Parliament and thus don’t participate in the very activity for which they are elected – talk on our behalf, so as to ensure legislation that is people-centered and is friendly to their respective constituents.

This was, indeed, seemingly, the case with the MPs that represented Pallisa in the 10th Parliament. To the extent that in August 2020, in a post titled: “What are opinions of Pallisa District MPs?,” I wrote:

“Imagine for a moment, if each and every constituent with significant social media presence, such as I have, took time to always highlight the views and opinions of their respective representatives in parliament. As in help the rest of the country to know how truthful the utterances that our respective MPs make in parliament are – fact check them. You know, like how we slavishly follow the fact checking of say politicians in the United States by their constituents, but we know nothing about the views of the politicians who represent our ancestral homes here in Uganda.” 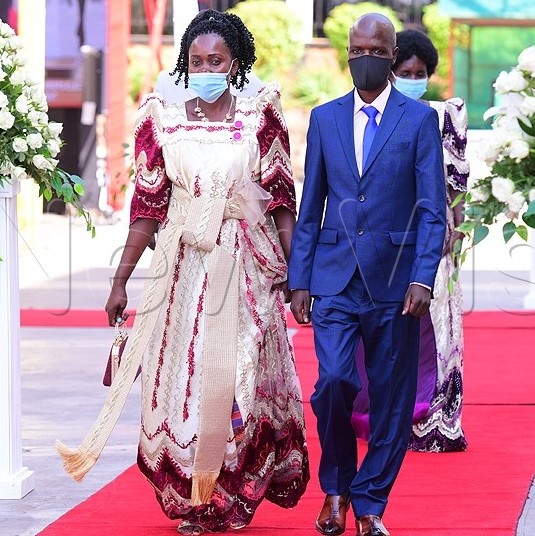 While neglecting that which they were elected to do, instead, our MPs focus on doing that for which they are not elected to do. Such as, individually bearing costs for constituents’ access to social services; which services should be provided as public services – medical care, schooling, clean water, and others

And, worse still, MPs tend to think that engaging in their personal projects, like donating iron sheets to worship houses, and paying school fees for constituents, is that which should be counted as a measure of their success in delivering their MP mandates.

Sadly, this fallacy can clearly be evidenced from the manifestos of you MPs representing Pallisa in the 11th Parliament; as well as your ‘blow-your-own-horn’ rhetoric during the campaigns – that is to say, what you shared as your highlights of your achievements for the district; the basis on which you should be elected and or re-elected, you surmised.

This morning, an online search for Pallisa MPs delivered results with frustratingly scanty information. With only Hon. Derrick Orone, NRM, representing Gogonyo County in the 11th Parliament, having an online presence that is worth acknowledging.

Well, you have just sworn in. Let us wait and see and or read what your opinions are and shall be as you represent us in Parliament for the next five years.

6 thoughts on “Advisory to Pallisa MPs in 11th Parliament”