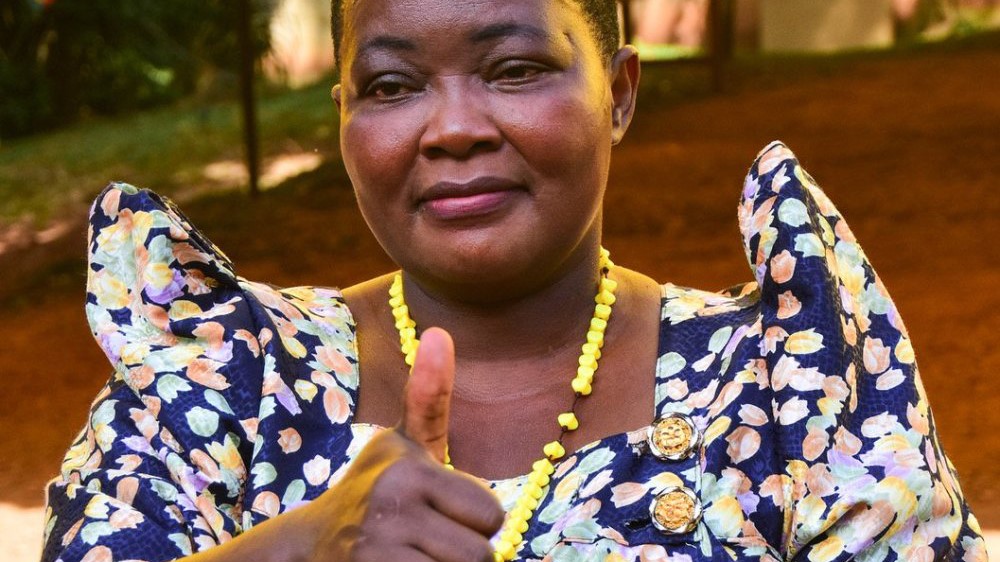 Time will tell if Her Excellency the Vice President Hon. Jessica Rose Epel Alupo, a retired Major of the Uganda People’s Defense Forces, shall have a visible, clear and substantive role in the actual day to day running of our nation; or she will remain hidden behind scenes and will serve her term of office simply taking orders from the Commander in Chief. 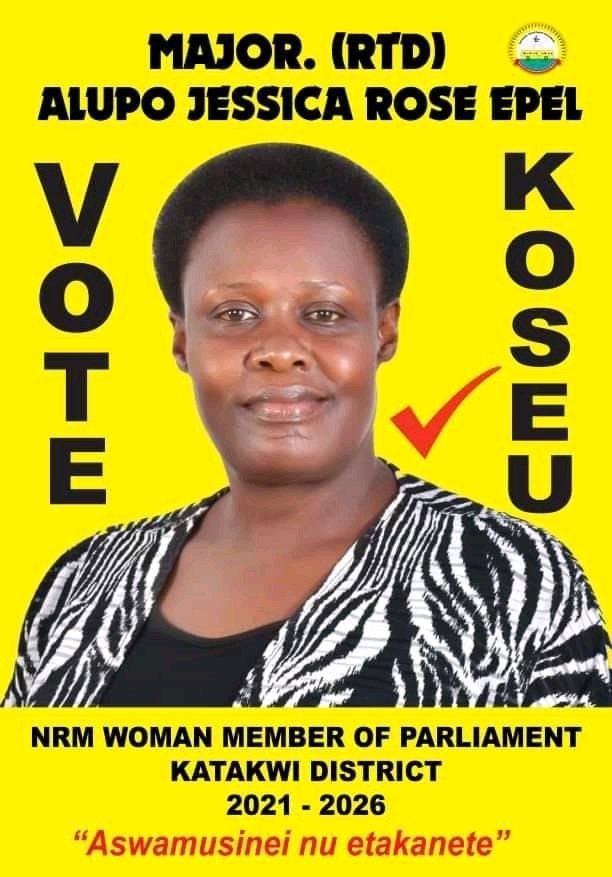 Likewise, time will tell whether the Right Hon. Prime Minister, Robinah Nabbanja and her two female deputy prime ministers – Hon. Rebecca Kadaga and Hon. Lukia Nakadama, shall adjust into their roles and from whence they will truly command a united and qualitatively strong women’s voice in cabinet.

One may recall, for the previous cabinet that President Museveni appointed in December 2019, the top four cabinet positions, at the time (without the newly created Third Deputy Prime Minister), were all filled by men.

In addition to His Excellency the President, the positions in the top echelon are:

The president has thus surrounded himself with a top echelon of his cabinet that is 80 percent women. From zero to women occupying 80 percent of the top echelon is a mind-blowing shift that is generating a lot of chatter.

Celebrations among women especially, for the strengthening of the women’s voice and representation at the top echelon of cabinet erupted and are pretty much still ongoing.

Some even pointing out how this development effectively mirrors the fact that the majority of the population of Uganda is female. 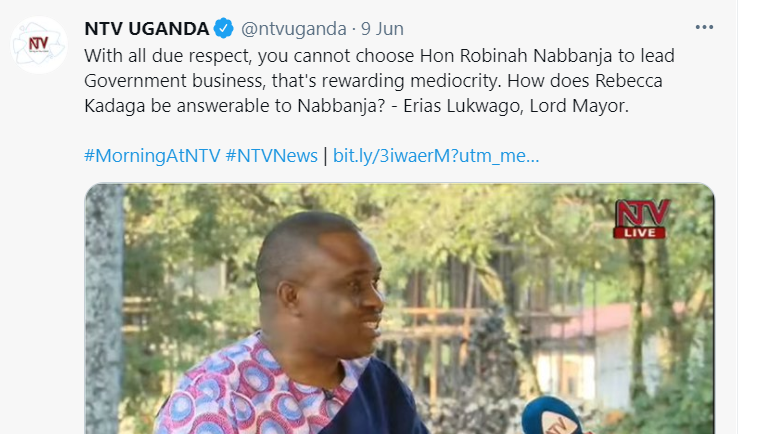 In equal measure, however, critics are also pointing out that the seeming strengthening of the women’s voice at the top echelon is artificial.

We wait and see.

1 thought on “As women dominate top echelon of Cabinet…”