The reckoning is nigh, give back the land Azania

There is a push by South Africans to rename their country Azania; a name, which according to findings of empirical research, is the original name for the geography now named South Africa.

The name Azania, goes beyond geography and it encapsulates a major historical phenomena, the slave trade. Apparently, it is Arab slavers who used to refer to the most southern tip of Africa as Azania.

And, history has it that Azania is how in the 1900s a significant number of African first nations that prior occupied the geography also referred to it; and before the coming into being of the political entity South Africa.

For many South Africans, it would appear, they rather their land and therefore their country be called by its “real name, Azania.” Learn more from “Why the PAC wants South Africa renamed Azania.”

This doesn’t have to necessarily be done by command of the state, by the way. It could be through the generosity of spirit by those who have benefited from an injustice. They have the potential to do something to right the wrongs. 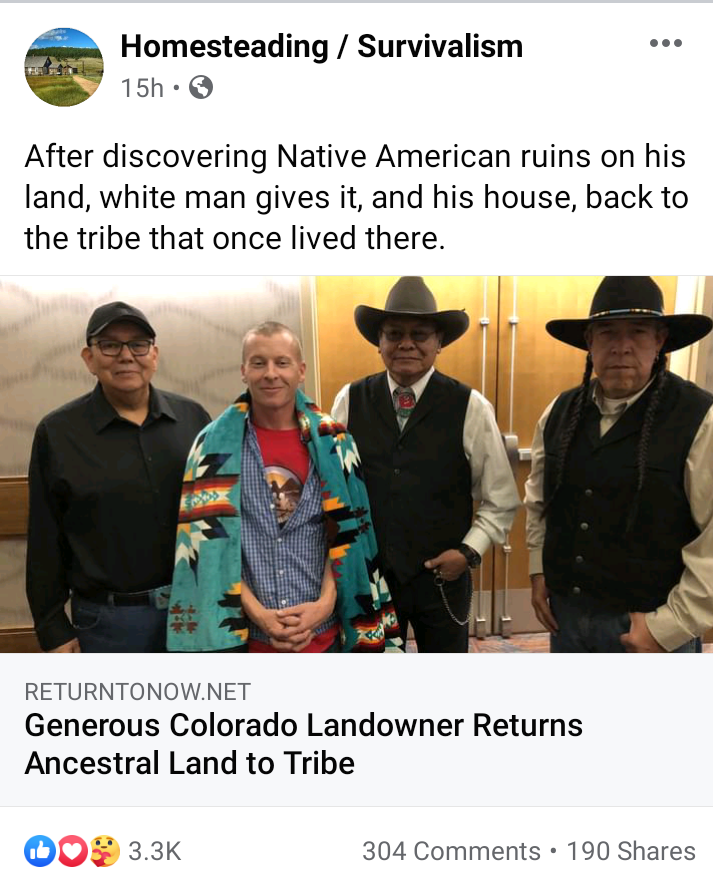 You know, similar to the “Generous Colorado Landowner” who returned land to native Americans. Such actions would truly be consistent with Nelson Mandela’s angelic image that is the norm.

This means that not only should the spotlight be on black South Africans, but it should extend to all those included as citizens of the “Rainbow Nation”, particularly so, the leadership of all the different groupings.

It is the responsibility of each and everyone of the leaders of all the different groupings to move the rainbow nation forward. Otherwise, the perspective that Nelson Mandela was a Trojan Horse gains more validity.