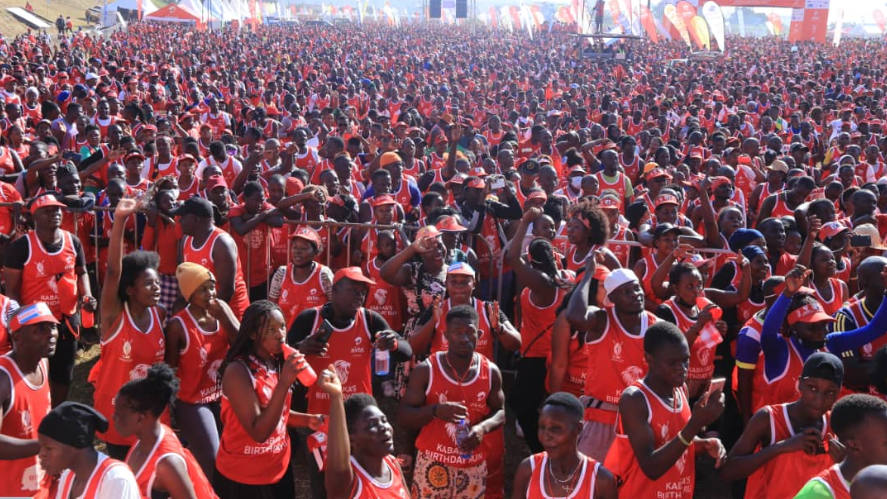 “Cabinet Tuesday (6th July 2022) approved the implementation of the 21st East African Community (EAC) summit directive in Uganda to adopt Kiswahili as an official language of the community. The cabinet sitting on Monday further recommended that the teaching of Kiswahili language in primary and secondary schools should be made compulsory and examinable, according to minister of ICT and National Guidance, Dr Chris Baryomunsi.”

The Constitution of Uganda recognises 55 first nations of Uganda, which it refers to as “tribes”; and each of these 55 first nations have a language (read more here). However, none of our languages are recognised as an official language of our country, Uganda. Which begs the question, why do our public servants, the Cabinet, not find it worthy to preserve and to popularize our own languages?

I would rather that the celebrated multilingual Ugandan is one who, alongside the official language, English, at the very least, understands and speaks the languages of 68% of Uganda’s population – Luganda. Runyankore, Lusoga, Rukiga, Ateso, Leb-Lango, Acholi, Lugisu/Lumasaba and Lugbara; languages which should be taught at school as opposed to Kiswahili.

We need to decolonize our minds of the fallacy that a nation-state recognizing the many languages of its first nations is divisive. Let us emulate the rainbow nation, the Republic of South African, which alongside English and Afrikaans, recognises nine languages of the first nations of South Africa as official languages – Sepedi, Sesotho, Setswana, siSwati, Tshivenda, Xitsonga, isiNdebele, isiXhosa and isiZulu.

Our self-depreciation borne of viewing us through the colonial cultural imperialistic lens needs challenging for it disunites us. We need to overcome it and to re-learn to be united in our diversity. Case in point, the way in which Ugandans of diverse ethnic backgrounds annually join the Kabaka Birthday Run for charity, demonstrates our disposition for togetherness for the greater good.

This year, according to UG Sports, 80 thousand people of all walks of life joined in the Kabaka Birthday run (featured photo) and raised funds “to raise awareness of HIV/AIDS and to inspire men to get tested, treated, and ultimately protect women from infection.”

Recognition, appreciation, and popularization of our own languages is the only way we will ensure that the complete ethnocide of the culture of our ancestors does not happen. Read more about Uganda and its people and who our first nations of Uganda are.