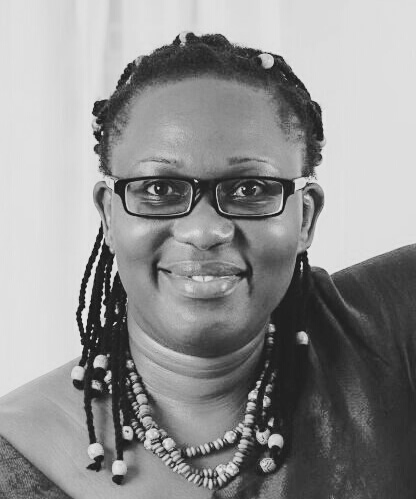 While 71 percent of the nation’s budget for fighting the tuberculosis epidemic in the country, the time and resources that Uganda is investing in parliamentary campaigns and in elections is huge. How does this make sense?

What is the role of a member of parliament (MP) in Uganda that Ugandans are okay with the huge costs involved in electing and maintaining one? Particularly so if you consider the most recent current unpopular legislation that MPs have occasioned and in some cases in clear defiance of their respective electorates.

Recent events indicate that election of new MPs in Uganda is further strengthening the ruling party, National Resistance Movement (NRM), in parliament. The dynamics in parliament are seemingly not changed by new entrants, both in terms of numeric strength and in ideological persuasion. Read more about the dynamics of Uganda’s parliament here.

If you contextualize the recent opposition wins in urban constituencies within the popular belief that the opposition, particularly so the Forum for Democratic Change (FDC), are strong in urban areas, then the narrow margin wins of the opposition are concerning.

How is it and why is it that the opposition does not get landslide victories in their strong holds, the urban constituencies, even in this environment of unpopular NRM legislation?

It is valid, in fact, to surmise that in Bugiri and in Arua, the NRM did not lose its voter base, but rather it is the Dr. Kiiza Besigye faction of FDC that lost its voter base. Read more here about which political party is getting stronger in Uganda.

How does one expect that the huge rifts in and among opposition parties do not transfer to the business of parliament?

Where then is the value for money?

How then can the opposition claim to be an alternative voice of the people that is positioned to take over leadership of the country and to govern within genuine democratic principles?

It is time that we re-think Uganda’s bastardized version of the Westminster governance model.