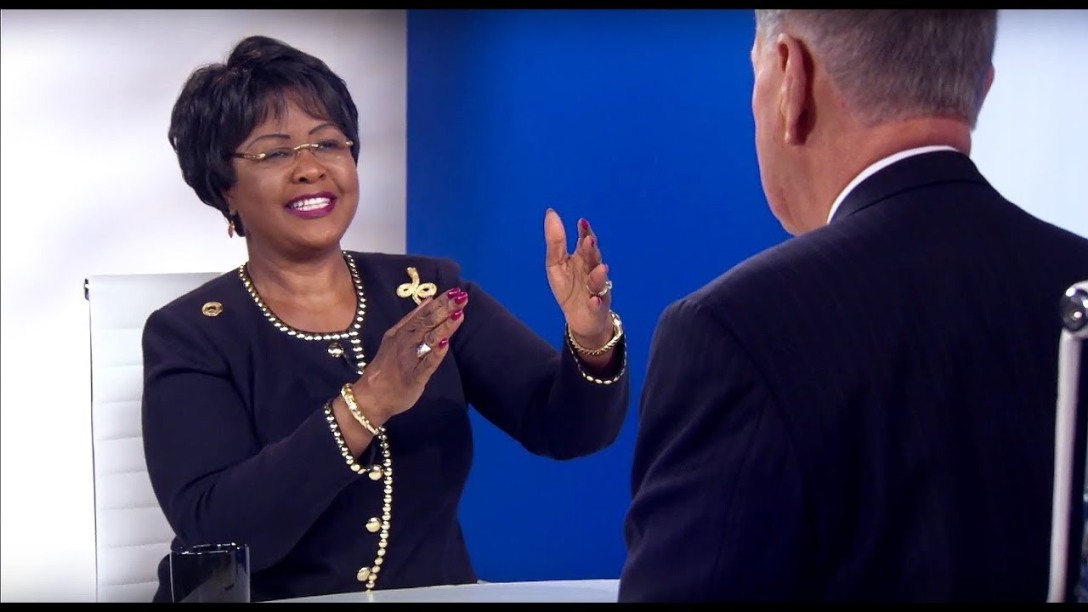 Protest in the United Kingdom (U.K.) against racism that were sparked off by racism in the United States of America (U.S.), and in particular the murder of George Floyd by a police officer, are but just one side of a coin, so to speak. 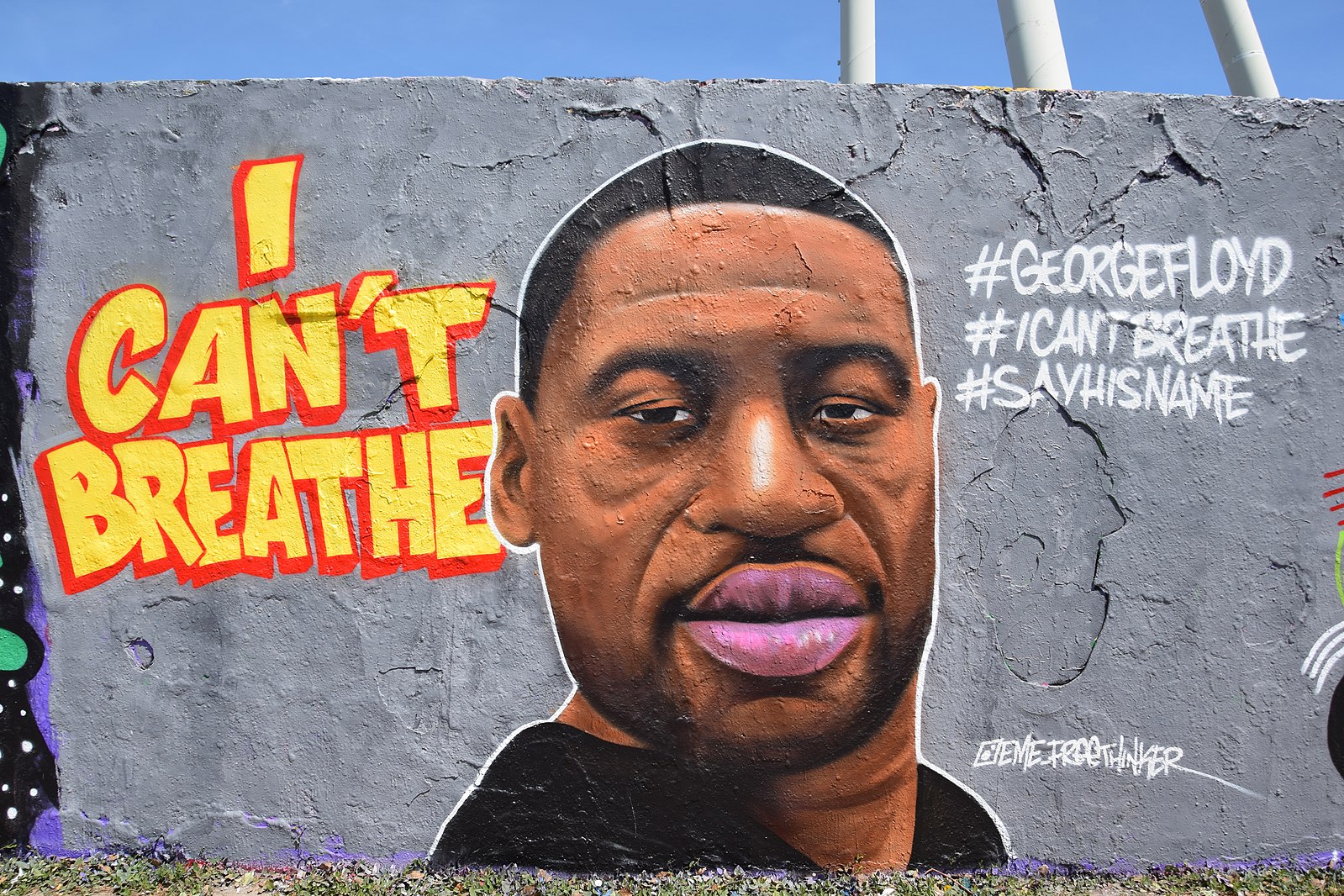 The protest in the U.K. and in particular those in Bristol, appropriately and effectively remind us of the roots of black oppression.

The symbolic take down of the statute of Edward Colstom, who was a “prominent 17th Century Slave trader”, by Bristol, U.K. protestors, reminds us to go back into history, in order to address the roots of black oppression, de facto racism.

This side of the coin, indeed, demands a re-examination and a review of the history of the British Empire and other European empires, such as France, Spain, Belgium and others. 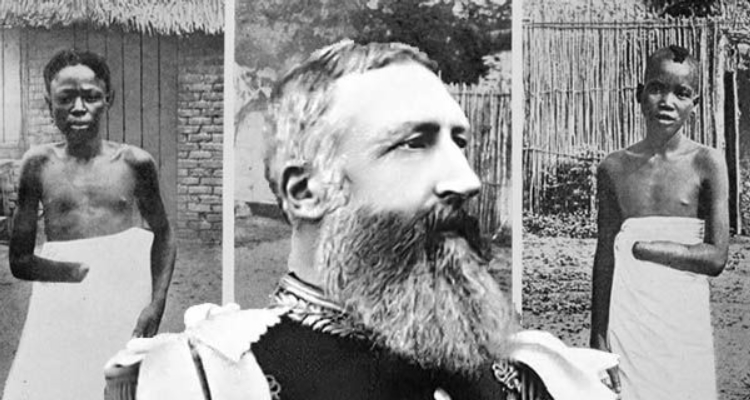 The other side of the coin, is the need to focus the spotlight and limelight on that which, in the first place, justified colonisation of Africa by European empires; and that which justified the Trans-Atlantic Slave Trade.

They coloured Africans black and themselves white. And they created a narrative so negative and toxic for their creation “the blacks,” to the extent that Steve Biko famously asserted: 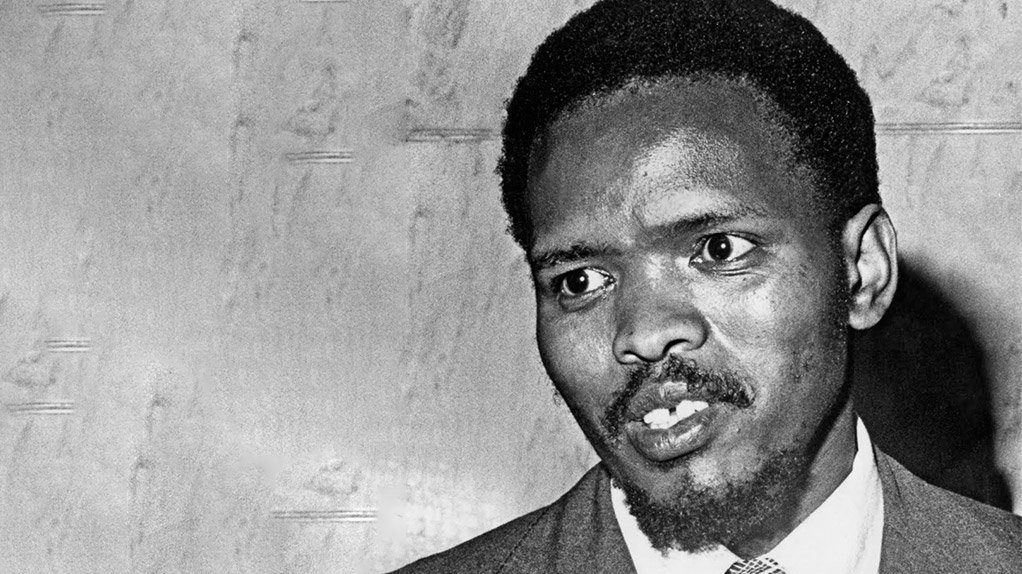 We need more Africans, such as African Union Ambassador Arikana Chihombori-Quao, who are brave and willing to speak truth to power to European empires.

We, Africans, need to and must restore the dignity and cultures of the first nations of Africa, back to their greatness.