Indeed, most of the countries maintained diplomatic relations and some not only carried on trading, but sold to this butcher (President Field Marsha Idi Amin), no doubt, at exorbitant prices, weapons and other electronic gadgets to carry out his massacres more efficiently.

Near home, the OAU (Organisation of African Unity) honoured the monster by holding its summit meeting in Kampala in 1975 and appointing him its chairman for a whole year.

Similarly, it took more than six years of continuous murders before the Commonwealth felt obliged to condemn the happenings in Uganda at its conference in 1977.

It is ironic that after all the pontifications by the leaders of our so-called civilised world about the horror and atrocities committed by Hitler during the second World war, no leader of any major power felt compelled to put an end to similar atrocities committed by the monster in Uganda in the last quarter of the 20th century. 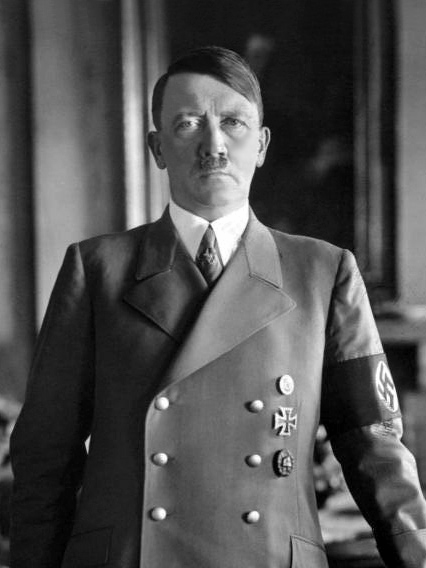 In the end even when a small Tanzania with meagre resources decided to act and help to restore conscience of the civilised world, it was left to fight and bear the cost on its own.

No matter who writes history and where it’s written, the Ugandan tragedy must go down as one of the most shameful events in the recent history of the world.

Fellow countrymen, let us therefore take a vow here and now that never again shall we allow a situation to develop in our country which through disunity would enable any individual or for that matter a group of people to wrest control of our country; destroy our democratic institutions; plunder our natural resources; or tamper with the freedom and personal liberty of our citizens.

Having said what may appear painful to some but what an irrefutable historical fact remains, I do not want anyone to misunderstand and think we are to carry on a vendetta against the world or any country in particular.

Last month, I happened on this text in a post on the Facebook page of 94.3 QFM Lira titled: “#TodayInHistory – Obote’s memorable speech at Bushenyi on May 27, 1980” and with the following explanation:

“Upon his return on May 27 1980, Obote made a memorable speech at Ishaka in Bushenyi district, western Uganda to a mammoth audience. The speech was also aired live on Radio Uganda. We reproduce part of the speech.”

I have only gotten round to reading it today, and as I read it, I felt that it actually resonates with speeches and current popular discourse on this our land; hence, the reason I decided to share it here on my space. This is only the first part. The second part I shall publish in another post.

Of all the presidents that Uganda has had, President Obote, hands down, had great speech writers and he was a great orator. You can read Part I of the speech here. May he continue to rest in power. 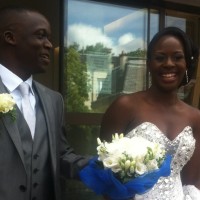