I stand humbly before you, today, in a country ravaged, plundered and divested for over eight years by the brute and monstrous regime of Idi Amin. I am deeply conscious of the untold suffering and misery inflicted on the people of our country by the monster Amin and his henchmen.

His attempt to enslave the entire nation, brutalise and torture countless numbers of our people, with the help of traitors, mercenaries and other foreign agents have left a scar on our nation which will not be easy to erase.

This rally, today, is part of victory celebrations by the people of Uganda. And while we celebrate our victory against the forces of evil, we must also at the same time mourn for those who are no longer with us.

We mourn hundreds of thousands of innocent men, women and children who became victims of the regime of terror and destruction.

We mourn the gallant sons of Uganda and Tanzania who shed their blood in active combat against the forces of evil and many others who risked and sacrificed their lives in the hope that the people of Uganda may in future live in freedom and prosperity.

The liberation of Uganda, last year, gave us a new lease of life and opportunity to bury our past differences and build a new nation based on unity, peace and prosperity; and erect democratic institutions.

It afforded us opportunity to rid our nation of tribal and religious frictions which in the past were the main cause of our down fall and led our country into the darkest chapter of its history.

One would have naturally assumed that what happened in Uganda over the past nine years will have taught us a permanent lesson and instilled in our people a new sense of unity and the zeal to closely guard our newly won freedom.

However, in just a year since our liberation, opportunism, personal ambition and greed of some of our leaders have once again vent to all petty bickering, which in the past contributed with such a vengeance to the fragmentation of our society and enabled Amin to easily gain and consolidate his control of our country and create unprecedented havoc.

I call upon all Ugandans to heed the fact that it is only through disunity that such calamities can occur; and looking at the state of our country today, recognise how simple it is to undo what takes literally years to build. 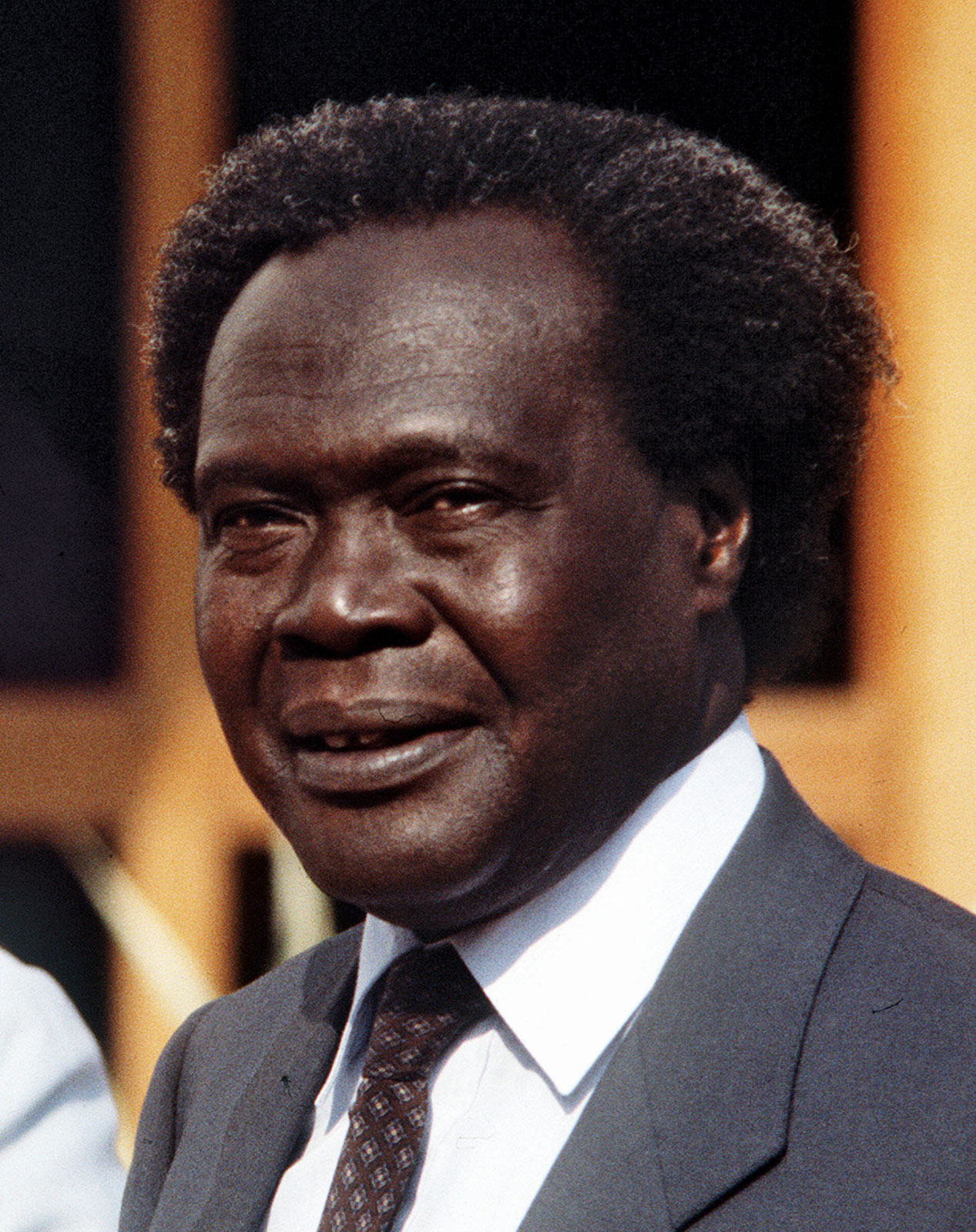 Let us also not forget the importance of self-reliance – be it for our future prosperity or personal security. 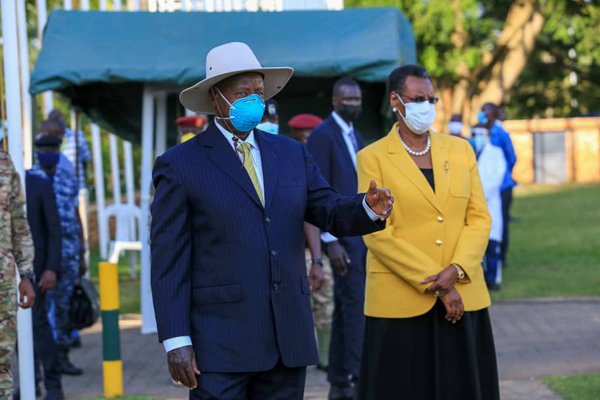 His Excellency President Yoweri Kagutta T. Museveni and his wife, First Lady Janet Museveni. Photo Credit @ Daily Monitor, published in an article in which President Museveni is quoted as having said: “This selfishness in the world [where countries are refusing to share vaccines] is bad but it is also good, it wakes up Africans.”

For whilst Amin and his bandits were plundering our material resources, desecrating our cultural heritage and carrying out what was tantamount to a genocide in Uganda, the world – except Tanzania, Zambia, Somalia, Botswana and Sudan – just sat by and watched.

Last month, I happened on this text in a post on the Facebook page of 94.3 QFM Lira titled: “#TodayInHistory – Obote’s memorable speech at Bushenyi on May 27, 1980” and with the following explanation:

“Upon his return on May 27 1980, Obote made a memorable speech at Ishaka in Bushenyi district, western Uganda to a mammoth audience. The speech was also aired live on Radio Uganda. We reproduce part of the speech.”

I have only gotten round to reading it today, and as I read it, I felt that it actually resonates with speeches and current popular discourse on this our land; hence, the reason I decided to share it here on my space. This is only the first part. The second part I shall publish in another post.

Of all the presidents that Uganda has had, President Obote, hands down, had great speech writers and he was a great orator. May he continue to rest in power.

3 thoughts on “President Obote legacy lives in speeches – Part I”