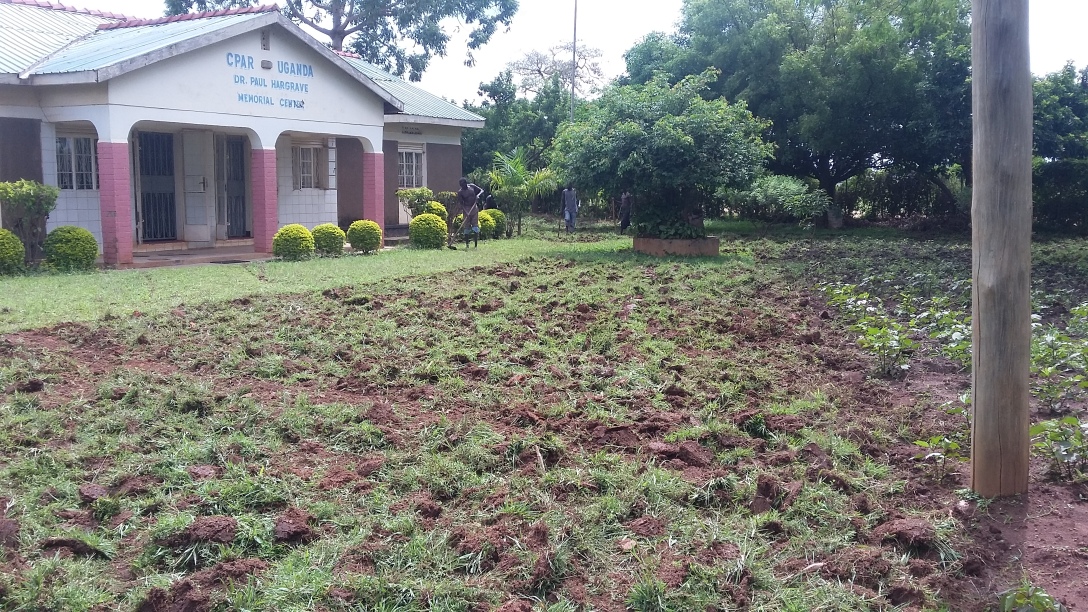 The onslaught against Customary Land Tenure not only violates the Constitution of the Republic of Uganda, it is for the most part based on factoids. Take for instance the following statement:

Customary land that we talk about, if am under my father, the land is in the names of my father, so if it is Okello that is Okello’s land. So based on my relationship with him, he may give me land he may not give me land. So rather the youth does not have land. The fathers can have the land, but based on the family relationship that land belongs to the father.

This statement was made by a Government of Uganda (GOU) employee. Let us call him Esaban for the purpose of this discussion herein. He made the statement during a major forum organised by the Ministry of Agriculture Animal Industry and Fisheries (MAAIF) – the Joint Agriculture Sector Review (JASAR) 2016.

Esaban’s statement is typically in the tone of factoid filled statements that are used – intentionally or unintentionally – to promote falsehoods about Customary Tenure. Factoids are lies presented as fact, which Esaban seemingly did in his statement.

The Constitution (Republic of Uganda 1995) clearly stipulates as follows:

Chapter Fifteen: Land and Environment, 237, (3): Land in Uganda shall be owned in accordance with the following land tenure systems – customary; freehold; mailo; and leasehold.