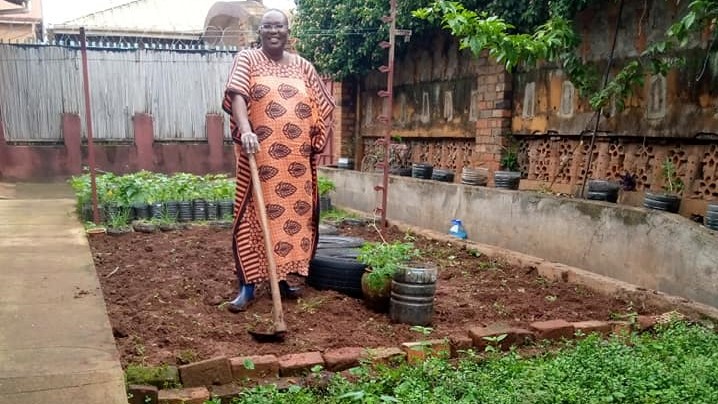 Customary tenure bars women from owning land. False. in 2011, in Pallisa Town Council, I bought land from a woman who was clearly recognised by her community as a landowner. I am a woman and I was fully recognised as a legitimate person to whom land can be sold to.

My experience as well falsifies other assertions made on Customary Tenure such as: 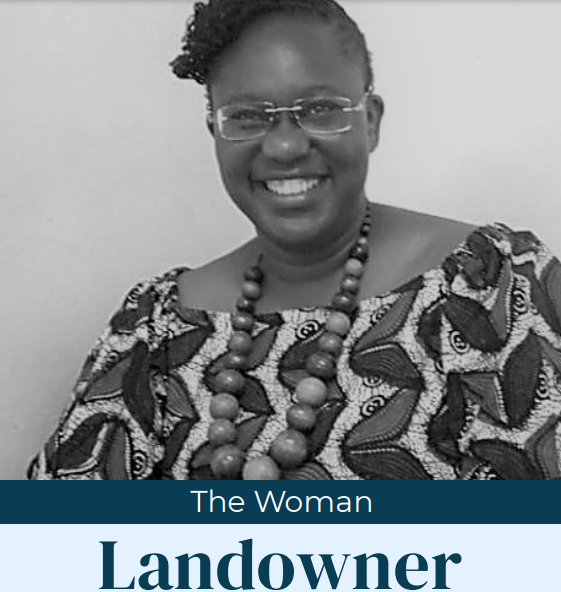 Read more on my experience in my case study “The Woman Landowner”; click here to download the PDF