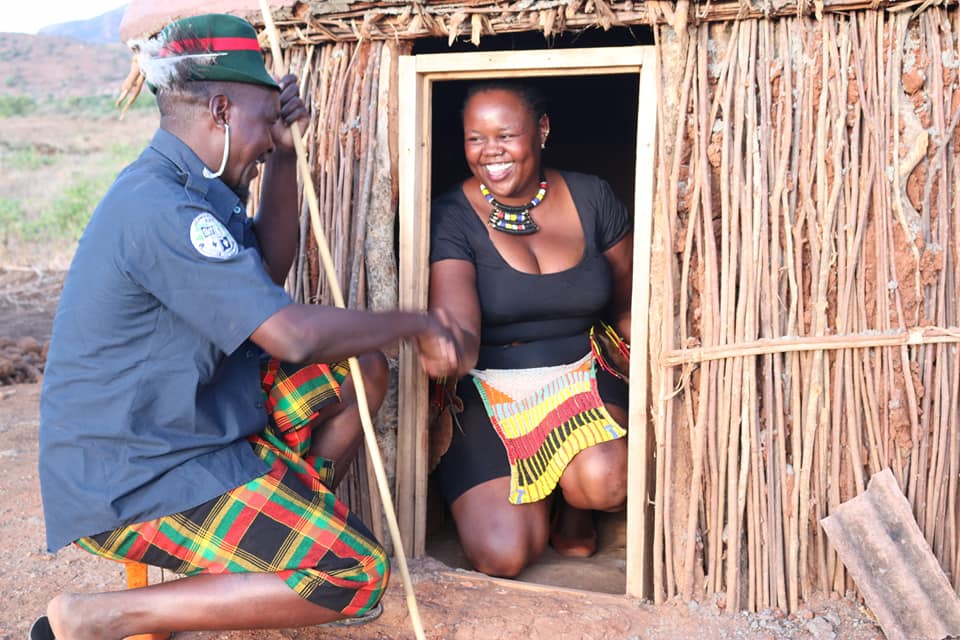 “As it is used in biology, sex uses the nature of one’s sexual organ as it is assigned either to be female or to be male. One rarely changes their sex, as in one rarely changes the form of one’s sexual organ. And so, unlike the substance of gender, world over, the substance of sex is often considered fixed and unchanging – a female has a vagina; and a male has a penis.

With examples from the media in Uganda, “Gender Issues: Gender-Based Violence Thrives on Myths,” contains a detailed description of gender-based violence in Uganda, in the domestic realm and in the public realm.

The ePDF of Gender Issues: Gender-Based Violence Thrives on Myths is available to download free of charge through this link.