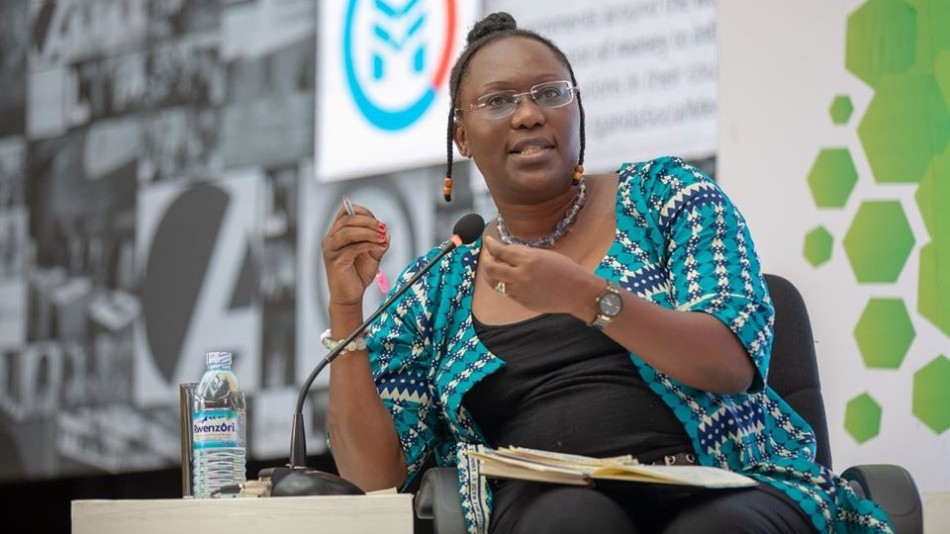 Two of my social media actions on Facebook got me thinking about the participation or not of the greater body of women in campaigns for and voting in the 2021 parliamentary and presidential elections.

One month ago, on the 4th August, it was the anniversary of my birth. This year, I celebrated it with a gifted to self of a new skill – learning how to do effective on-line advocacy on social media. And for practice, I chose to use stories of two women; which stories have a fit with the work and objectives of our organisation, CPAR Uganda Ltd.

My first story, featured Hajjat Sebyala Afwa (popularly known as Hajjat Green) and it was titled: “Why aren’t Mutuba trees growing all over Uganda.” I did reach out to Hajjat and convinced her that it would be a great idea to boost a post the story featuring her and she made it so easy for me. She instantly agreed and also paid the boosting fee; thus unknowingly, giving me a birthday gift.

Why is this relevant to participation or not of women in ‘scientific elections’, you may ask.

You see, the audience on Facebook that took interest in my Mutuba trees post was 77 percent men; and only 23 percent women. The trend was similar also for my second post; a post that is completely different in nature, content and the age of the featured woman.

My second post was Desire Lavigne Karakire’s experience at a “rehab from hell!” It garnered a reach of over 14.5 thousand people, of whom 71 percent were men and only 29 percent were women. Seemingly, the learning from both posts, therefore, confirms empirical research findings of the existence of a digital gender gap in Uganda. Yes both stories were targeted to people living in Uganda.

If, truly, the campaigns for the 2021 parliamentary and presidential elections are being done mostly on social media, it is valid to conclude that for those elections, women are already disenfranchised.

A polling centere for Youth Elections at Kiwafu Entebbe 2020

Add on the violence that characterised the youth elections and the campaigns in the primaries of the ruling party; and the fear of contracting COVID-19; and it is logical to conclude that women’s participation in the campaigns for the 2021 elections is inhibited; and this will likely also be the case on polling or voting day.