While he was still alive and well, he chose that his grave be located in the section of his ancestral home that he gave me – the grounds of my house which I inherited from my late grandmother; a house which he built within his home for her, his late mother, Ajakait Joyce Mary Alinga.

It was his wish that his grave be part of the grounds of my home, within his home and be beautified with flowers and other decorative plants, so that his resting place is part of the gardens of my compound.

My house, my late grandmother’s house which my late father built for her and which I inherited at her death.

It is work in progress and with confidence I say, process by process, we are getting there.

And so I say, THANK YOU to you:

For it is your generous financial gifts which you gave to me as a contribution towards the burial of my late papa, the Chief, Ejakait Engineer George William Obityo Owaraga, that I have used to fulfill his wishes.

May papa’s soul continue to rest in eternal peace, I pray. 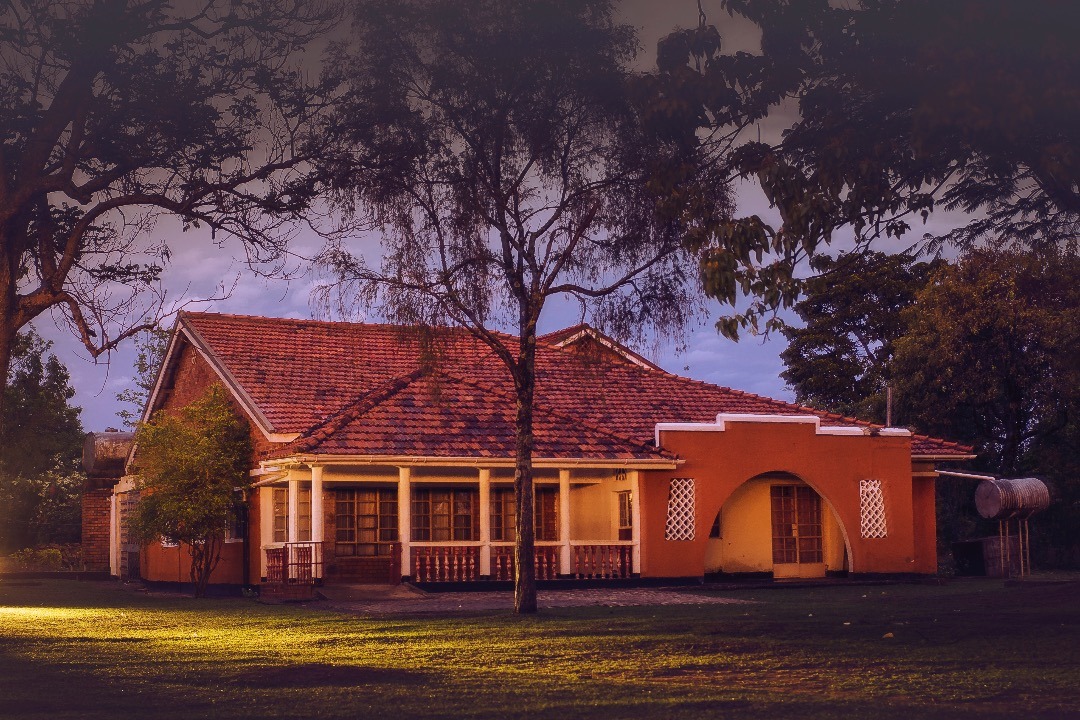 My late papa’s house in Kadoki Village in Pallisa, our ancestral home. The house which he built for his mother, my late grandmother, and which I inherited is behind his house here pictured.