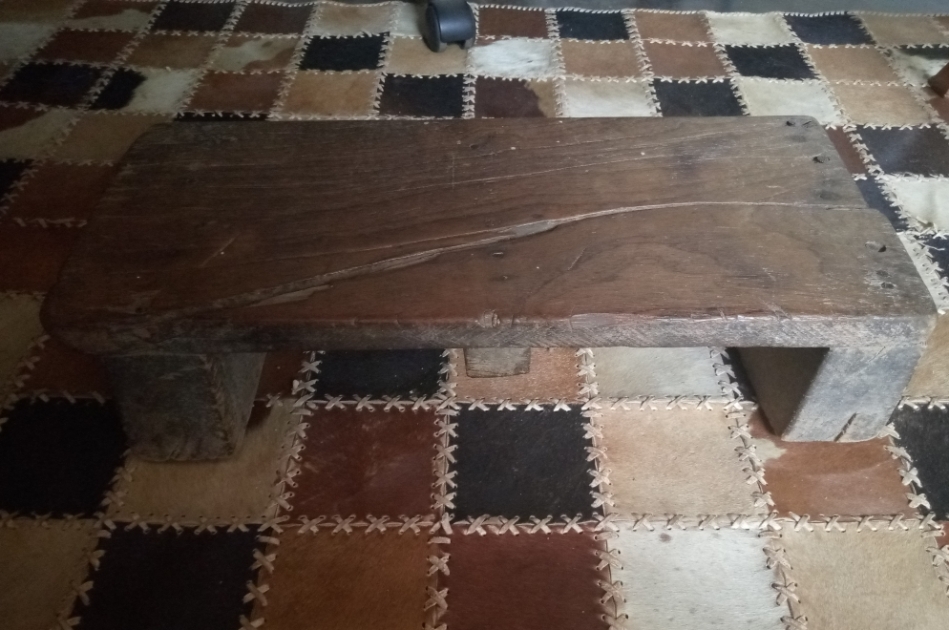 Papa Odolot is the youngest of my late father’s brothers and he is one of the two of my late grandfather’s sons who are still alive. He is a trained teacher who taught in Kitagobwa, among other schools, in those days when teachers were to be respected or was it feared … Those who know know. 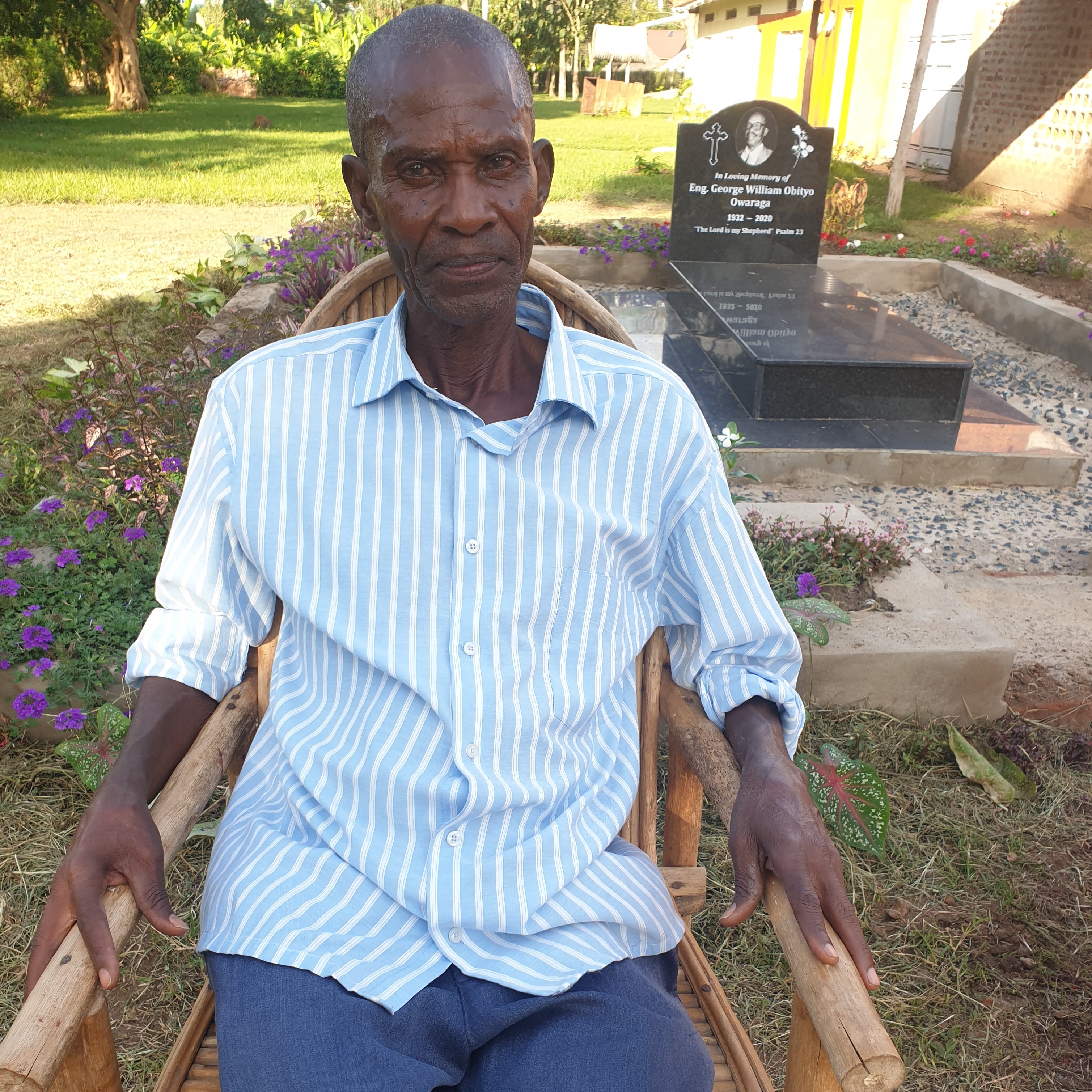 As a teacher, he is popularly known by his legal name, Mr. John Francis Kagodo. His late mum, one of my late grandfather’s many wives, was a Mugwere and I think that is where the name Kagodo comes from. I am not sure though.

Anyway, last weekend, I was home to add flowers on to my late father’s grave and to remove debris that gundi oli had maliciously collected from where my builders had poured it and then stuffed them into the flower beds of my house?! 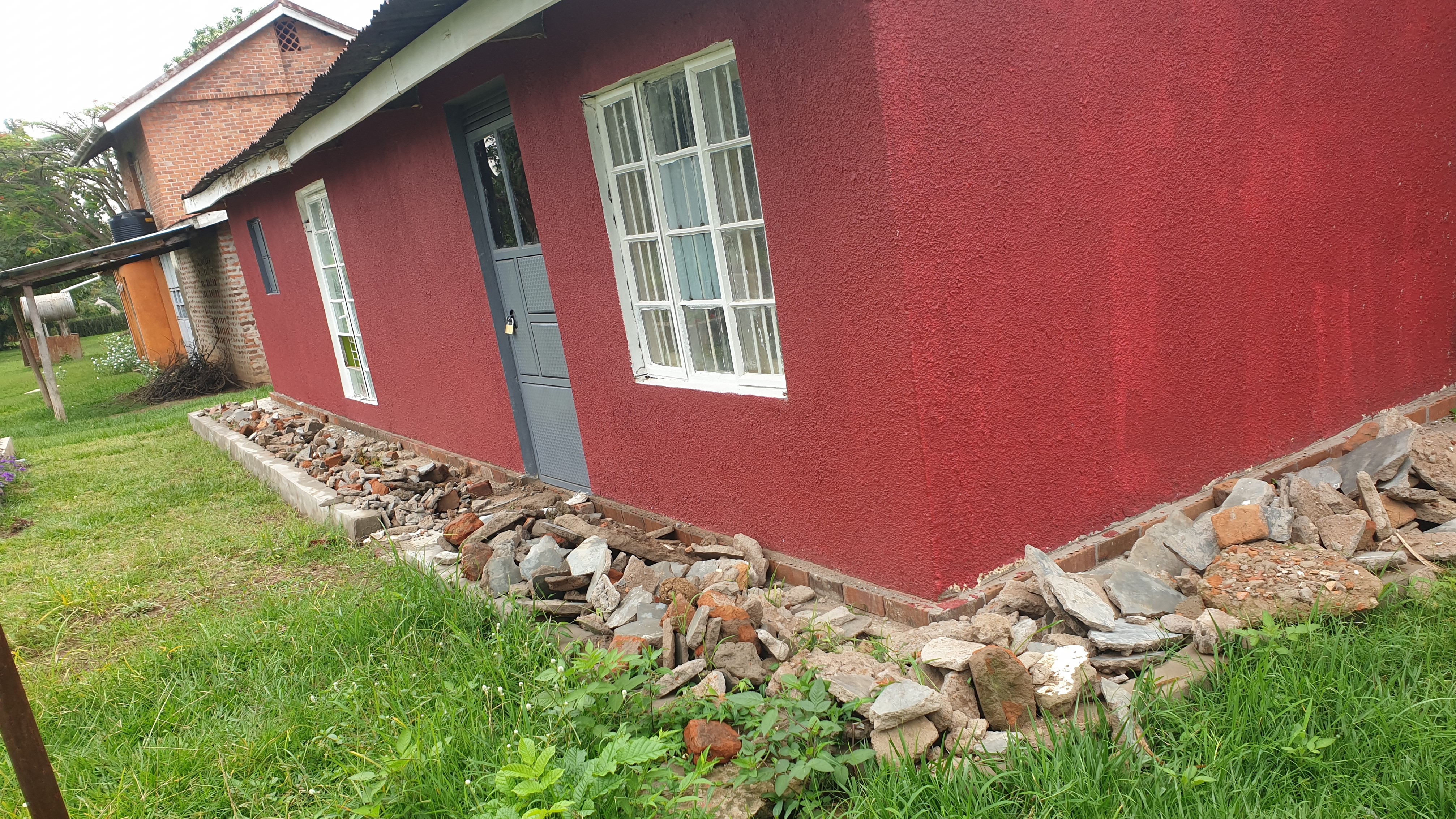 As I did so, planted more flowers on my late father’s grave and removed debris that were deliberately and maliciously stuffed into my flower beds, Papa Odolot came over and spent the day with me.

In his usual form, he made my day by sharing plenty hilarious stories about his childhood and his interactions with his elder brother, my late father. In fact, growing up, papa Odolot was more like an older brother.

Anyway, the story that I like the most and which had me roaring with laughter was actually triggered by gundi’s malicious act of filling debris into my flower beds. Papa Odolot shared how one time, he came home from school and found his two brothers, my late father and papa Omio, doing something or rather about landscaping and creating a road sign.

So, the story goes, that papa Odolot chipped in and he got it done better. Apparently, my late father appreciated his efforts, but also intimated to his other brother, papa Omio that: “You see this young man (papa Odolot), what he has just done is not consistent with the grades in his report card.”

As we laughed so hard, papa Odolot indeed admitted how shitty his report card was. He said in Ateso: “konye einer abeit esiliana a repota cut.” 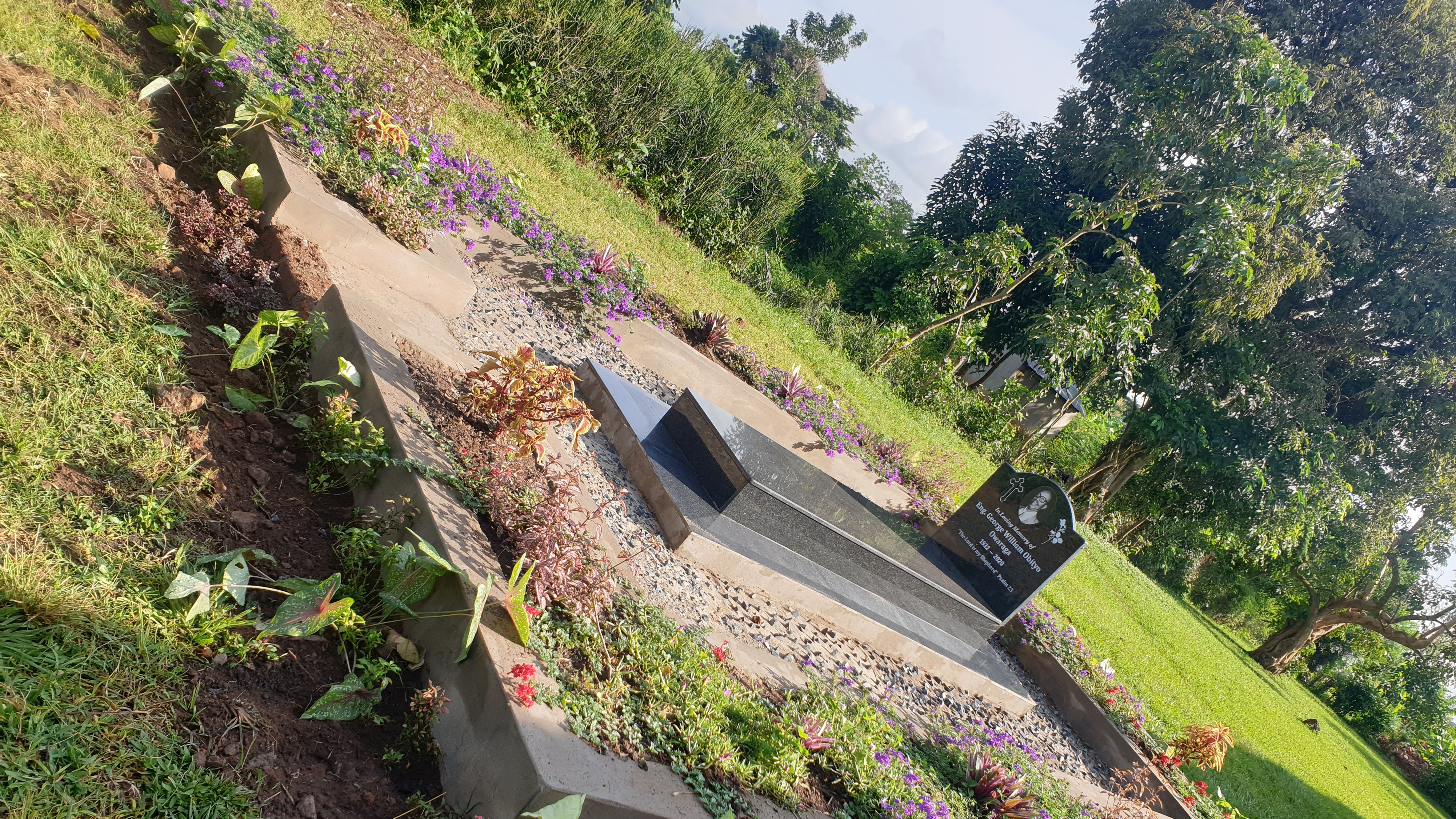 We had good quality time that was mutually rejuvenating for us all. I think that this is exactly what my late father had hoped for when he requested that his grave be part of the compound of my home; a home which I inherited from my late grandmother, his mother, she who I am named after; a home, in fact, which he built for his late mother within his own home.

Featured photo, my late grandmother’s cooking stool which I also inherited at the time of her death. 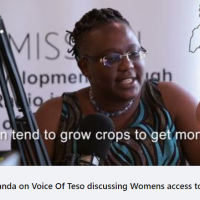 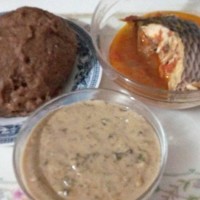