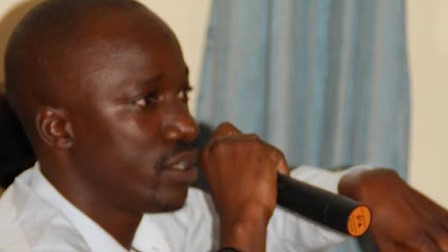 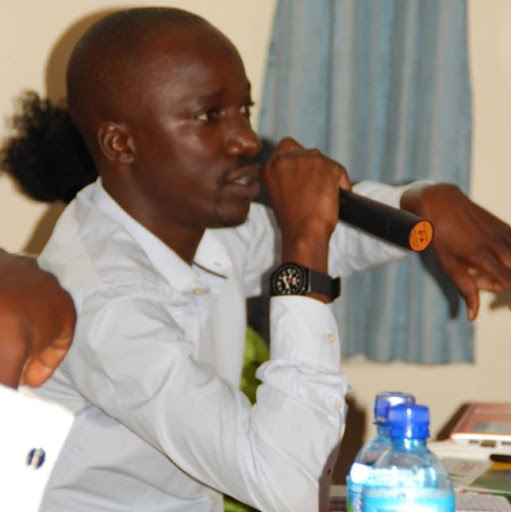 Akena died of a bullet wound, likely because of Uganda’s sick health care system. This is how so:

Different clinics couldn’t take him as they usually have inadequate emergency care capacity to handle such cases. Or, perhaps, because they fear ‘dumping’ patients in their facilities. This is common for hit and run accident drops by ‘Good Samaritans’.

Mathew then drove to Nakasero Hospital in Kampala, where the fairly equipped facility said their ICU or something along that line was over capacity. Nakasero couldn’t take him in as well.

It is while at Nakasero that they were advised to try Novik Hospital on Bombo Road. Upon Arrival at Novik Hopital, five hours after the shooting, family and friends were gathering at the Hospital and in no time they raised the required six million shillings bill the hospital needed for the procedure.

Unfortunately, late in the night, he lost the battle and medics tried to resuscitate him in vain… He succumbed to his bullet wound and died early this morning.

Even with the scenario that Matthew Kanyamunyu shot Kenneth Watmon Akena, Matthew did drive Akena to hospital for medical attention, we are told.

One cannot but wonder if Akena would still be alive, if the first medical facility at which Matthew took Akena had accepted to receive him and offer him emergency first aid care?

That medical facilities easily gave the explanation of inability to provide emergency first aid services is mighty sick and it is mighty scary.

One thinks that we should be the more scared that medical facilities turned away a human who needed emergency medical attention.

The manner in which those multiple health facilities handled Akena’s case, clearly is in contradiction with the Hippocratic Oath to uphold ethical standards, to do no harm and to help patients.