Good morning papa. Today, 1st February 2021, marks three months since you rested. You are on my mind in a positive light. I am thinking of you and how among your father’s sons you are the one whom your sisters chose to be your father’s heir and to fill his shoes, so to speak.

Within the Iteso traditions, your sisters chose you heir of your father, irrespective of the fact that you were not your father’s eldest son. They chose you, they say, because they made an objective decision that you would take care of them best. They had evidence, after all, seeing as how you were quite defiant against your father in protecting your mother. 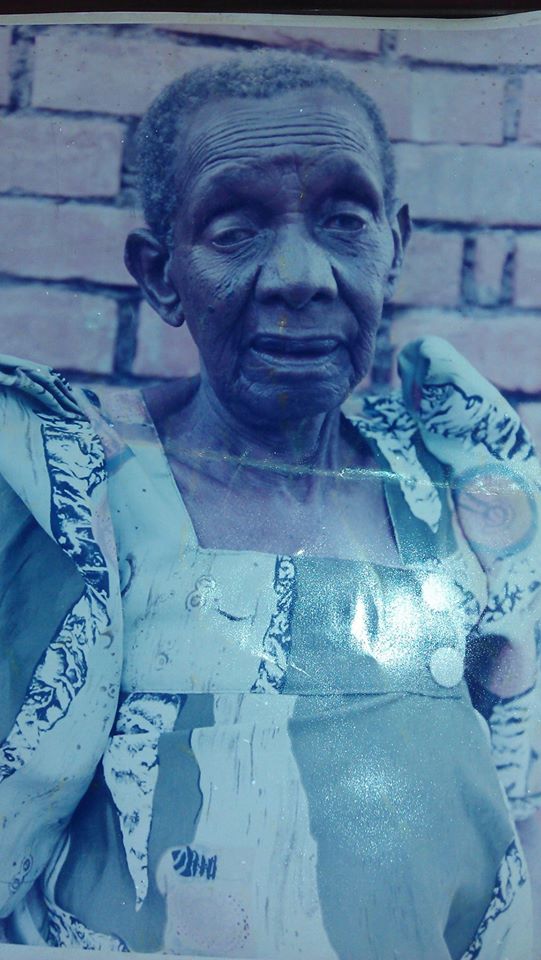 The story goes, your father, the Chief, Yosia Engatunyun, the Lion, albeit having multiple wives and being of advanced age, still wanted to have nightly access to the chambers of your mother, Ajakait Joyce Mary Alinga; while she didn’t want to entertain him no more. Your mother apparently was emphatic that she was then too old for the chief’s raunchy nightly activities.

The house of the Late Joyce Mary Alinga, which her son, my father built her at his homestead and which as her heir I inherited.

I imagine your father majestically walking to and from your homestead wearing his akalabadan (wooden shoes) that at the time were the preserve of the chiefs and other nobles of high standing. Knowing that even though he was the chief, the lion, he had to appreciate that you, his son, had come of age and the wise thing to do was not to escalate his demands, but to back down and let it be. 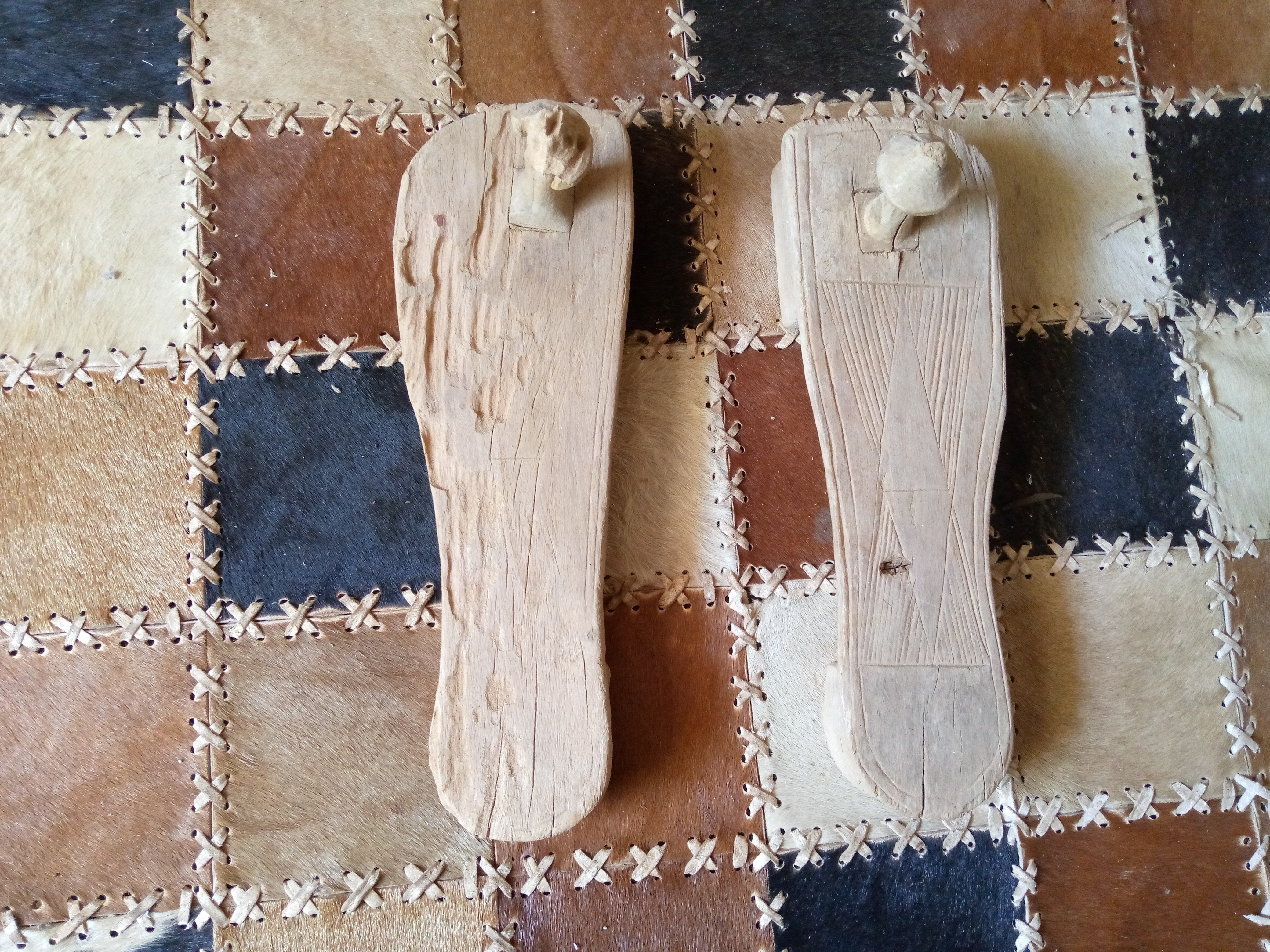 Akalabadan of the Late Chief Engatunyun, which with the permission of his heir, I took off his grave decades ago for preservation from termites and others.

But, of course, your father had to save face, and so periodically and at every opportunity, he would accuse you and he would demand that you return his wife. Even then, he was obviously very proud of his son and, indeed, as his heir you did not disappoint. You filled his shoes to the maximum and created even bigger shoes.

And so, with pride, I, Alinga Esta Norah Owaraga, your daughter, your cultural mother, the heir of your mother, promise that as long as I live, and with the help of the spirits of my ancestors, I vow that I shall defend and protect your good name and legacy. 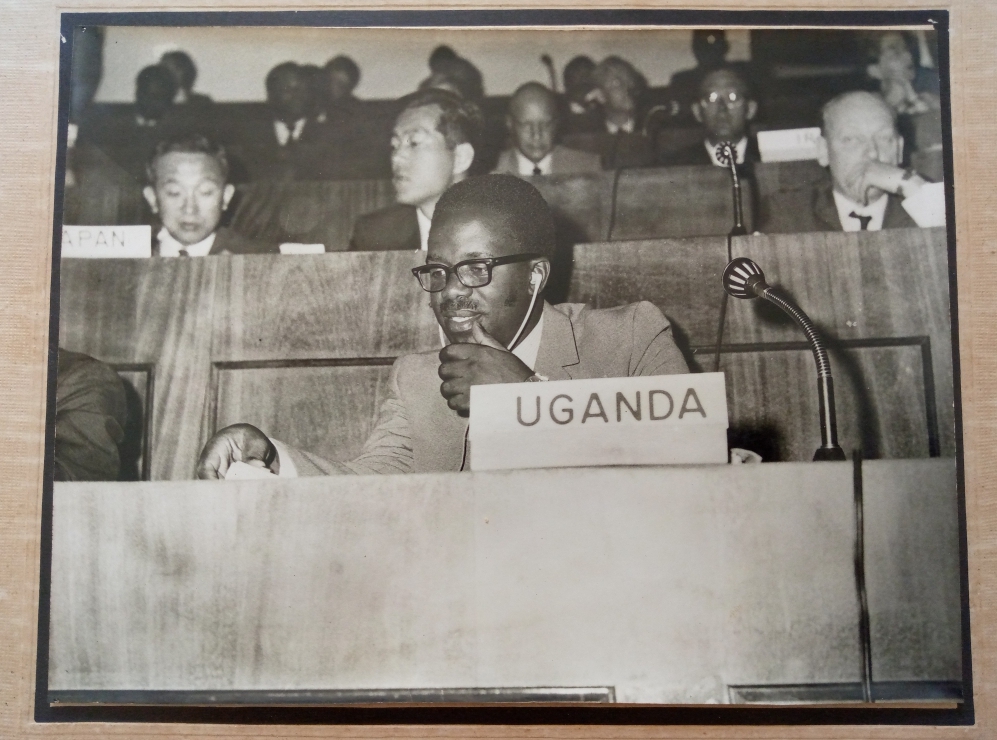 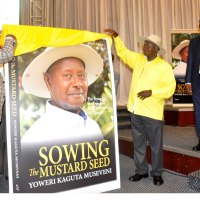