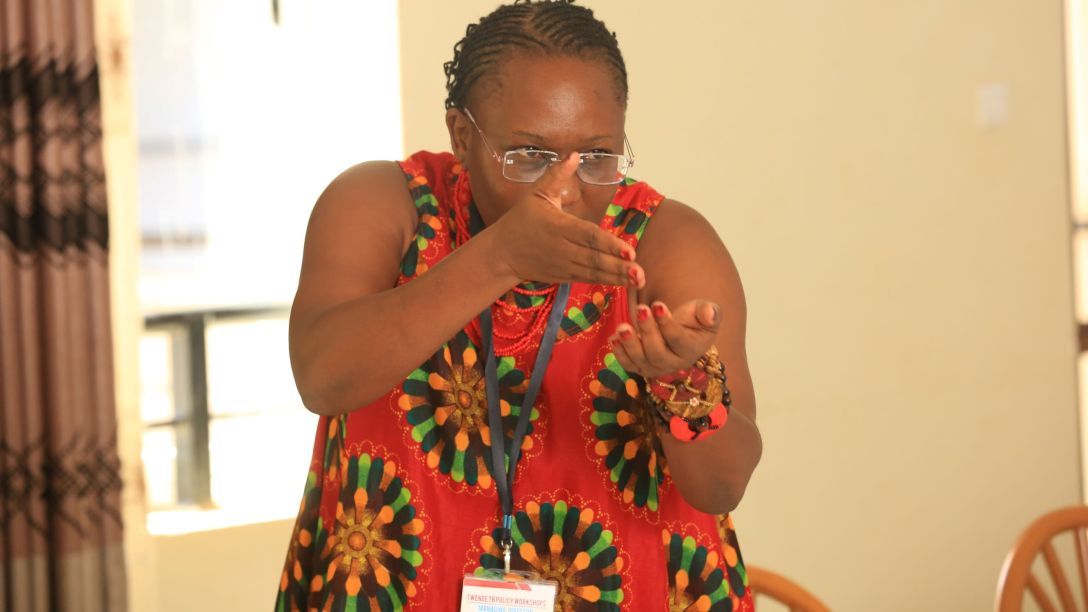 For me, this is how I am doing it in my world of academia, as a practicing anthropological researcher, who has a specific interest in the preservation and natural evolution of knowledge systems of my people, the Iteso of Uganda.

When, for example, I receive a request to participate as a respondent to a study whose proposition has the phrase “if customary rights are recognised and formalized”, I immediately know that the requester did not bother to read my work; or has read my work and is dismissive of it.

Those familiar with my work would know not to ask me to participate in a study with such a proposition that is based on a false premise. Customary rights are recognised and formalized within the highest law of the land, the Constitution of the Republic of Uganda. Why make it seem as though they are not?

I have authored several opinions and backgrounders in which I clearly articulate that our Constitution recognises Customary Tenure as among the land tenure systems of Uganda. I have articulated how I am against interventions that down grade customary tenure to be inferior to other forms of recognised tenure. 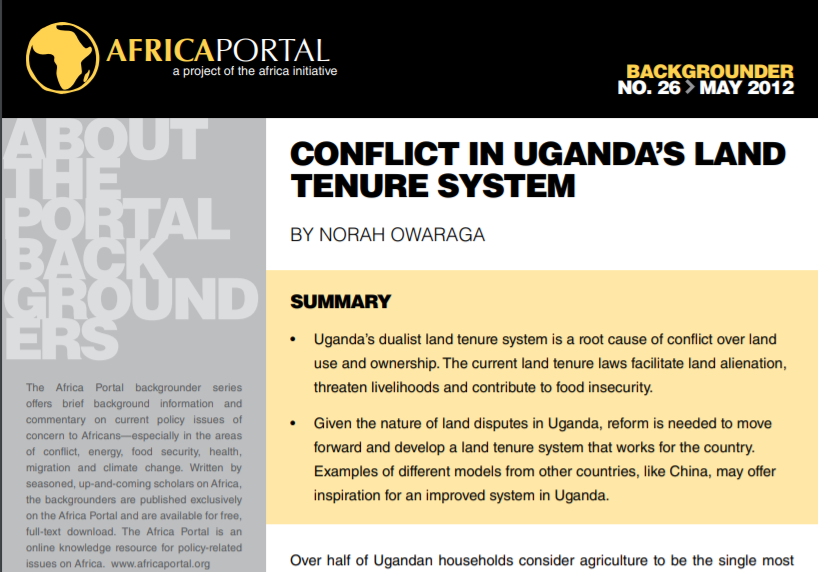 Then I read the details of the request and I realise that the funders of the study with a proposition based on a false premise or those who have commissioned it include mega institutions that are hell bent on ensuring the ethnocide of customary tenure, and I wonder why the requester is even bothering to ask me to participate.

What could be the motive of the request?

What is the point of getting people talking about non-issues, instead of talking about the onslaught against customary tenure that is being waged, including by the institutions that are funding your study?

Such a study is suspicious, because it is clearly a vehicle through which factoids (falsehoods packaged as the truth) about customary tenure in Uganda will be disseminated – getting people to falsely think that their customary tenure rights are not recognised and formalized within the law; and yet they are.

So, for such a request, I do not reply to the email. And I am even further hardened when the requester continues to hit me with exactly the same email numerous times. It is up to them to realise that I am no “native informer.” And hopefully they will respect me and Google my work, read it and direct others to it too.

And, hopefully, they may use my published work and give me credit for my contribution as an independent thinker. Yes, I am against interventions which support the ethnocide of customary tenure. 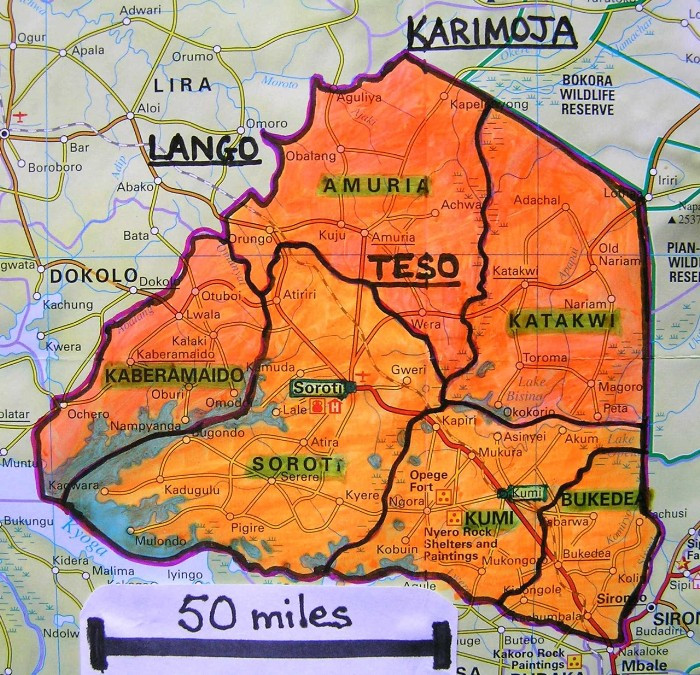 After all, the majority of the land of Teso is under customary tenure.